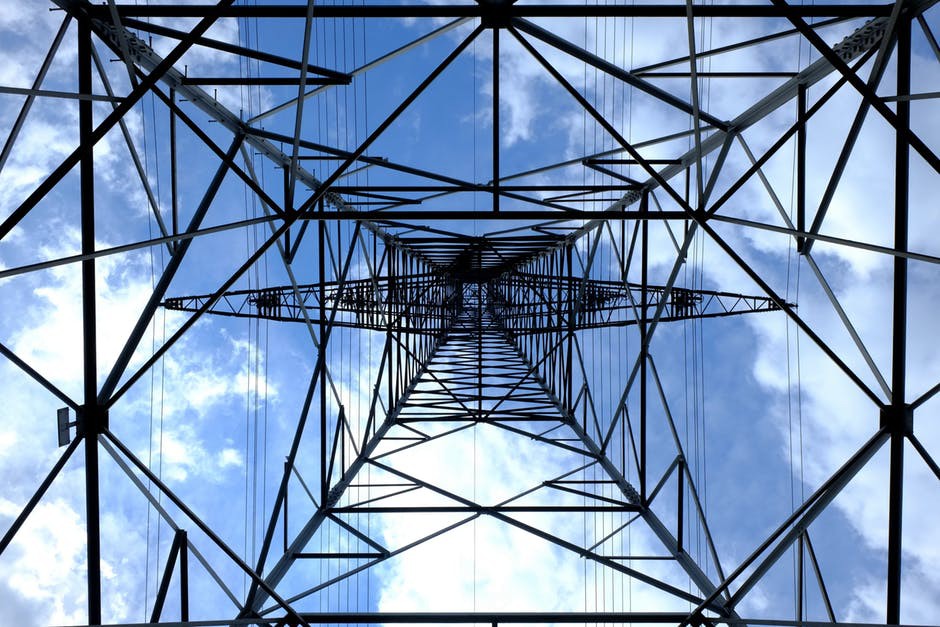 The highlight of Energy Week was an event at the Department of Energy’s headquarters featuring Trump, Perry, Zinke, and Pruitt in an “American Energy Dominance Panel,” followed by a speech by the President on “energy dominance.”

What’s worth noting, especially for communication professionals, is how the administration communicated its vision for Energy Week, and in particular, its use of the word ‘dominance’ to describe U.S. energy policy. It seems the prior goal of ‘energy independence’ is being co-opted by ‘energy dominance,’ a semantic shift that is intended to be, well, domineering.

As I watch the energy debate in the U.S., it’s clear the battle lines are drawn – you can’t change my mind, and I can’t change yours. All of these complicated issues are being oversimplified. All the rhetoric is sizzle, there is no steak.

At a time when energy news headlines are frequently at odds with administration policy (think Paris Agreement, the coal industry, etc.), the communications calculation is clearly that there is really nothing to lose by being bold – and nothing to win by being conciliatory. Likewise, groups on the other side of this debate aren’t backing down or stopping pursuit of actions that support their objectives…that is to say, the ‘opposition’ intends to dominate too.

As a B2B marketer, of course you want your company to dominate – to win. But at what cost? As with any communications strategy, you have to keep the endgame in mind –  what are you trying to accomplish? While you may want to dominate the competition, here are a few best practices to ensure you aren’t burning any bridges:

Opine With a Purpose

In business, the goal of expressing an opinion is typically educational or to drive awareness of an issue. The question you must answer first is “to what end.” While it’s a good thing to have an opinion or point of view on a given topic, you should have a good reason for offering it up, and for why you are offering it up at this time. How does this opinion at this time fit into your overall communications strategy?

Start With a Strong Foundation

Effective long-term communication strategies are built on a foundation of compelling, differentiated messages designed to win (not close) the hearts and minds of buyers with narratives that change perceptions, beliefs, and behaviors. As you assess your communication strategy against today’s brash environment, it’s important to remember that, for businesses, you need steak plus sizzle to stand out.

Social Anxiety: Which Social Platforms Should Your Business Be Using?