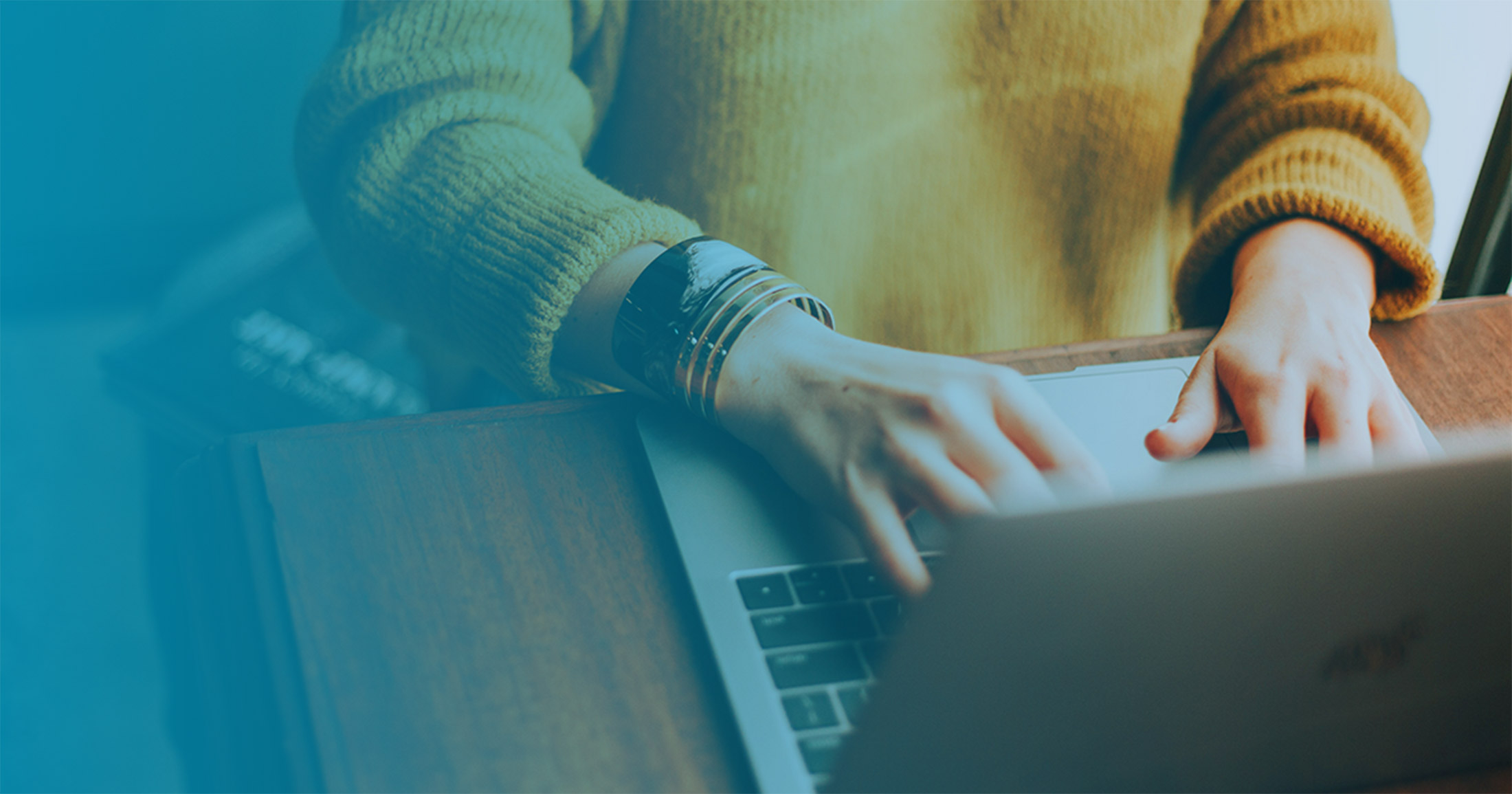 It’s that time of the year again. The days are getting longer, the flowers are in full bloom, and the newest version of the AP Stylebook is hitting the shelves of writers everywhere. So, as the seasons change, so too must some of our writing practices.

The AP Stylebook may appear as a set of strict guidelines and harsh grammar rules to some, but really, it acts as a beneficial resource for all writers to have uniformity and a sense of collective understanding. Back in March, editors gathered ‘round at the American Copy Editors Society (ACES) annual meetup to announce the major Stylebook changes. This year, we’re in for a treat with some helpful AP Stylebook updates.

So let’s break down the big ones:

Singular they now has the green light.

If we’re being honest, we’ve all probably been doing this for years. But the good news is, we no longer have to feel guilty about it! The AP Stylebook now allows writers to use they as a singular pronoun when rewriting a sentence as plural would be awkward.

Let’s take a look at an example:

Old: “Every writer wants his or her work to shine.”

New: “Every writer wants their work to shine.”Out with the old and in with the new! The singular they is a valid new option for writers, as long as you make certain your phrasing does not imply more than one person.

He is no longer allowed as a gender-neutral.

Have no fear when the gender of your subject is unknown, AP style now allows writers to use they, them, and their in place of masculine pronouns such as he or his. He no longer acts as a gender-neutral, giving feminists and individuals who identify as neither male or female reason to celebrate.

Livestream is officially one word.

In this digital age, everyone has the ability to livestream anything and everything with a press of a button (à la Facebook Live). As I typed the previous sentence, the red squiggly line that indicates misspellings appeared under the word ‘livestream.’ The right clip drop down menu asks, “Did you mean live stream?” No, I did not. AP style now recognizes livestream as one word. Take that, autocorrect.

The Oxford comma controversy is put to rest.

We all had that one teacher who loved staining our papers with red ink, especially when it came to pointing out our comma usage errors. We always had too many or too little of those little hooked lines. The struggle. Now, AP style gives us the freedom to add that extra comma before ‘and’ or ‘or’ when listing three or more items in a sentence. The Oxford comma (commonly known as the serial comma) can be used for clarification purposes. Who needed grammar school anyway?

There’s nothing fake about “fake news.”

If you’ve been keeping up with our blog posts, you may have stumbled upon our tips on how to maintain transparency with audiences in a world plagued with fake news. Although the fake news phenomenon has been around for decades, the phrase didn’t take off until recent years. Because of the increased falsehoods circulating the web, AP style now allows writers to use fake news in quotation markets or as shorthand. There’s nothing fake about that.

It’s been a year of changes to say the least, but with said changes comes room for growth, improvement, and stronger writing. Keeping up with the latest AP style changes is essential for maintaining our credibility as writers, marketers, and media experts.

You can see a full list of this year’s AP updates (from one of Tier One’s favorite go-to grammar sources) here: Grammar Girl.

Written with help from Lauren Awtry.