Clubhouse’s Private Party and the Rise of Social Audio

Whether it was on a #MarketingTwitter thread, a news headline, or the App Store charts, chances are, you’ve heard of Clubhouse — the new audio-only social media platform. But if you haven’t yet scored an invite to this exclusive new social app, you might be wondering why it’s generating so much buzz.

While a $100 million Series B funding round led by Andreessen Horowitz propelled Clubhouse into the spotlight in early 2021, the activity on this audio app has solidified its position as the hottest Club everyone wants to join, from celebrities to CEOs. So, what’s it all about? And can brands take advantage of its budding popularity?

Clubhouse is an audio-based social networking app that is home to numerous chat rooms, all built around a variety of topics, events, interests, and more. From MarTech and the stock market to relationships, books, sports, and beyond, users can connect with others around the world for live conversations on any number of subjects. Whether you want to simply listen in or join the discussion, it’s easy to jump in and out of chat rooms as you please.

Similar to the ephemeral nature of Stories on several other apps, one of the appeals of Clubhouse is that what happens in the Club, stays in the Club. Meaning conversations that take place within chat rooms aren’t recorded (officially, anyway), and users cannot access them once they’re over.

Because the young app is currently in testing mode, you can join only through an invitation from an existing user or joining the wait list. This exclusivity has added to the platform’s appeal, as it has amassed more than 2 million weekly average users (as of Feb. 10, 2021).

The Rise of Social Audio

Digital audio has seen tremendous growth in recent months. Podcasts, after an initial dip brought on by the pandemic, have been on the rise. In fact, Spotify’s podcast audience nearly doubled in Q4 of 2020 alone. And as more people become used to the hands (and eyes) free flexibility of audio consumption, it only makes sense that social media would listen up and follow suit.

While Clubhouse and other new applications have popped up, legacy social platforms have also been testing social audio formats. Take Twitter Spaces, for example, which began testing in December 2020. Similar to Clubhouse, this feature involves host-moderated, audio-only chat rooms.

The fast growth of social audio during its early phase proves audiences are intrigued and excited about this modern (and socially distant) way to network. But before we can say for sure whether audio is destined to be the future of social media, these applications have work to do moderating their users. Though the brains behind the app claim they’re working to mitigate these issues, the free-for-all nature of Clubhouse has already resulted in unregulated problems with hate speech and harassment.

Used wisely, Clubhouse has the chops to be an exciting place for brands. Not only does it provide a free stage for C-suite execs to speak on thought leadership topics, it’s an opportunity to participate in interviews, hold roundtable discussions with industry experts, or open up a dialogue with your audience. And with some creativity, there’s more potential to this audio world than meets the … ear.

Take the live production of the Lion King that took place on Clubhouse in December. More than 5,000 users listened to a full cast and choir (who, by the way, auditioned via the app) perform the full musical. Or consider Elon Musk’s visit to the app: His interview with Robinhood CEO Vlad Tenev resulted in overflowing chat rooms, post-show discussions, and thousands of users eagerly listening to the candid discourse between these controversial execs.

Clubhouse has the potential to bring together Silicon Valley tech titans, industry thought leaders, and everyday professionals for lively discussions, debates, and chatter that’s less curated and more authentic than most of what social media has to offer. Whether its current popularity is tied to its newness or exclusivity, or because it fits almost seamlessly into the networking gap created by the pandemic, we expect Clubhouse — and even more so, social audio — to stick around. So the sooner you can score an invite to this Club, the better.

Stay up to date with all things Clubhouse and the ever-expanding world of digital marketing through The Spark. Subscribe to receive weekly social media, content, and SEO updates and trends delivered right to your inbox. 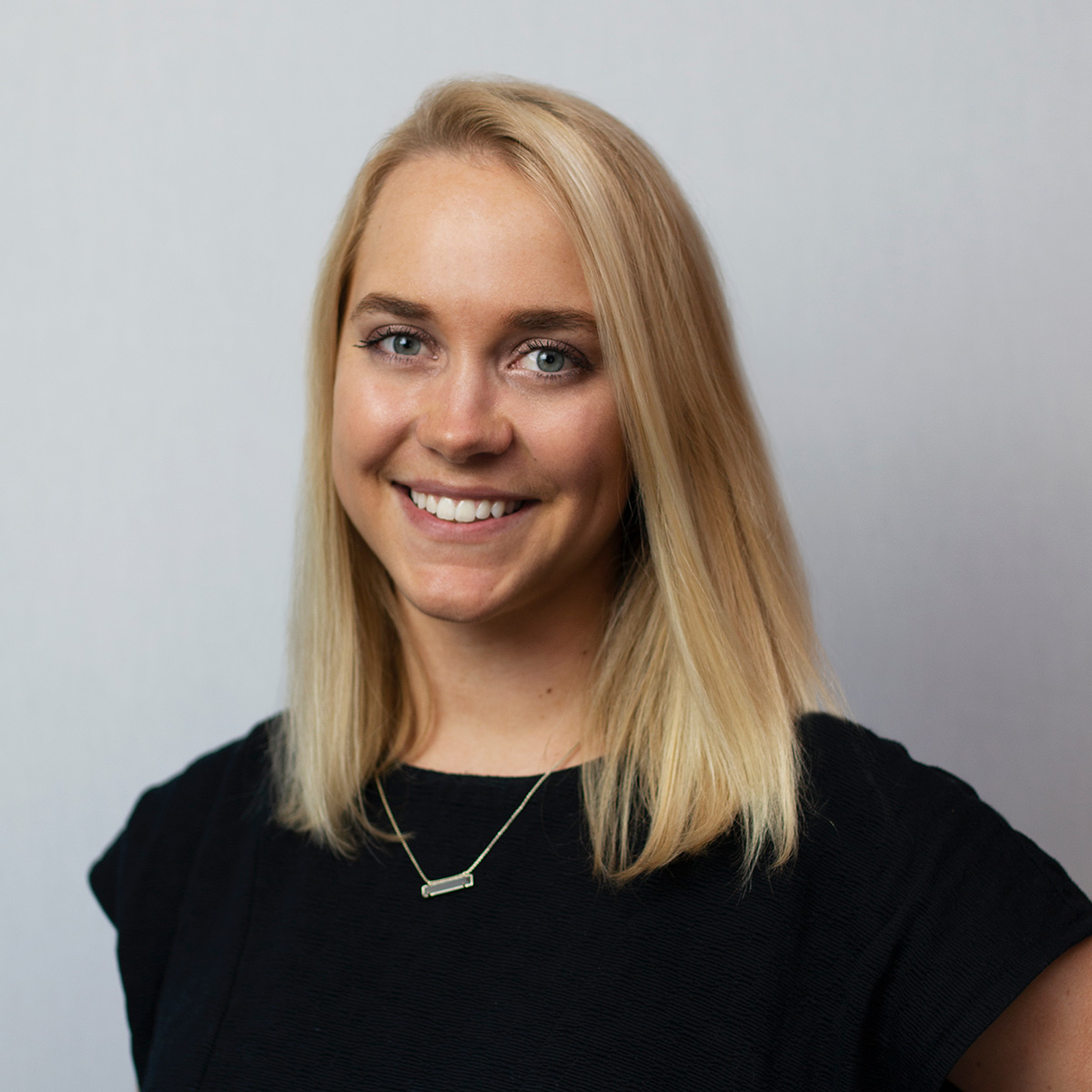 What motivates me? Learning new things all the time ... and making people laugh!

From Promises to Action: PR Counselors Must Help Companies Chart Their Path