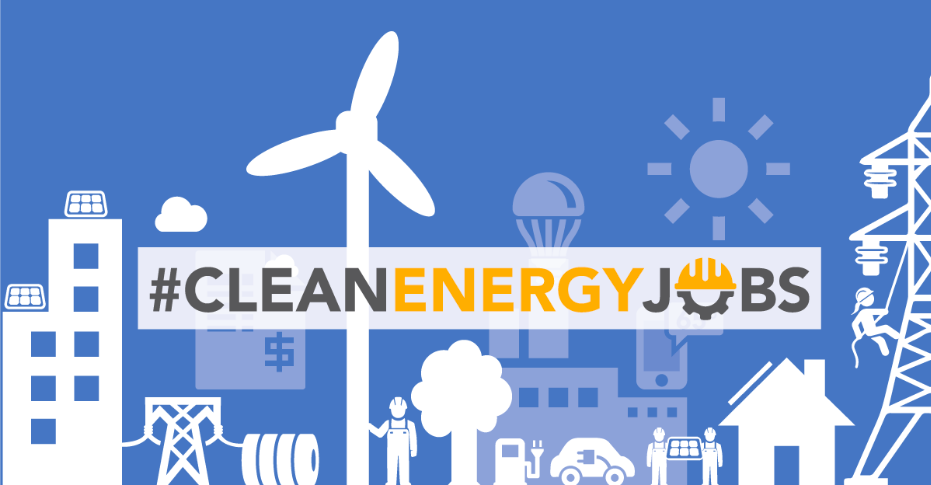 Clean energy industries employ more than 3 million U.S. workers in well-paying middle-class jobs. This data comes from the Department of Energy’s annual U.S. Energy and Employment report and is the focus of a social media campaign today (February 22) designed to focus national attention on this U.S. jobs success story.  At Tier One, we’re always looking to help innovators in energy technology promote new ideas and solutions for a better future, so we’re excited to support this important campaign.

The data related to clean energy jobs is certainly compelling:

What is more compelling, however, is how quickly clean energy jobs are growing compared to, say, coal. Fast Company's Co.Exist recently reported on the Solar Foundation’s 2016 National Solar Jobs Census and the headline says it all: “Solar now provides twice as many jobs as the coal industry.” Other highlights from this census report include:

The evidence suggests that clean energy industries will continue to play an important role in American job growth, and Tier One Partners is proud to support this #CleanEnergyJobs campaign. If you believe clean energy jobs are the future, help raise awareness of these facts. Together we will raise the profile of the clean energy economy (and jobs!) in the national discourse.

The Perils of Putting a Corporate PR Program on Hold