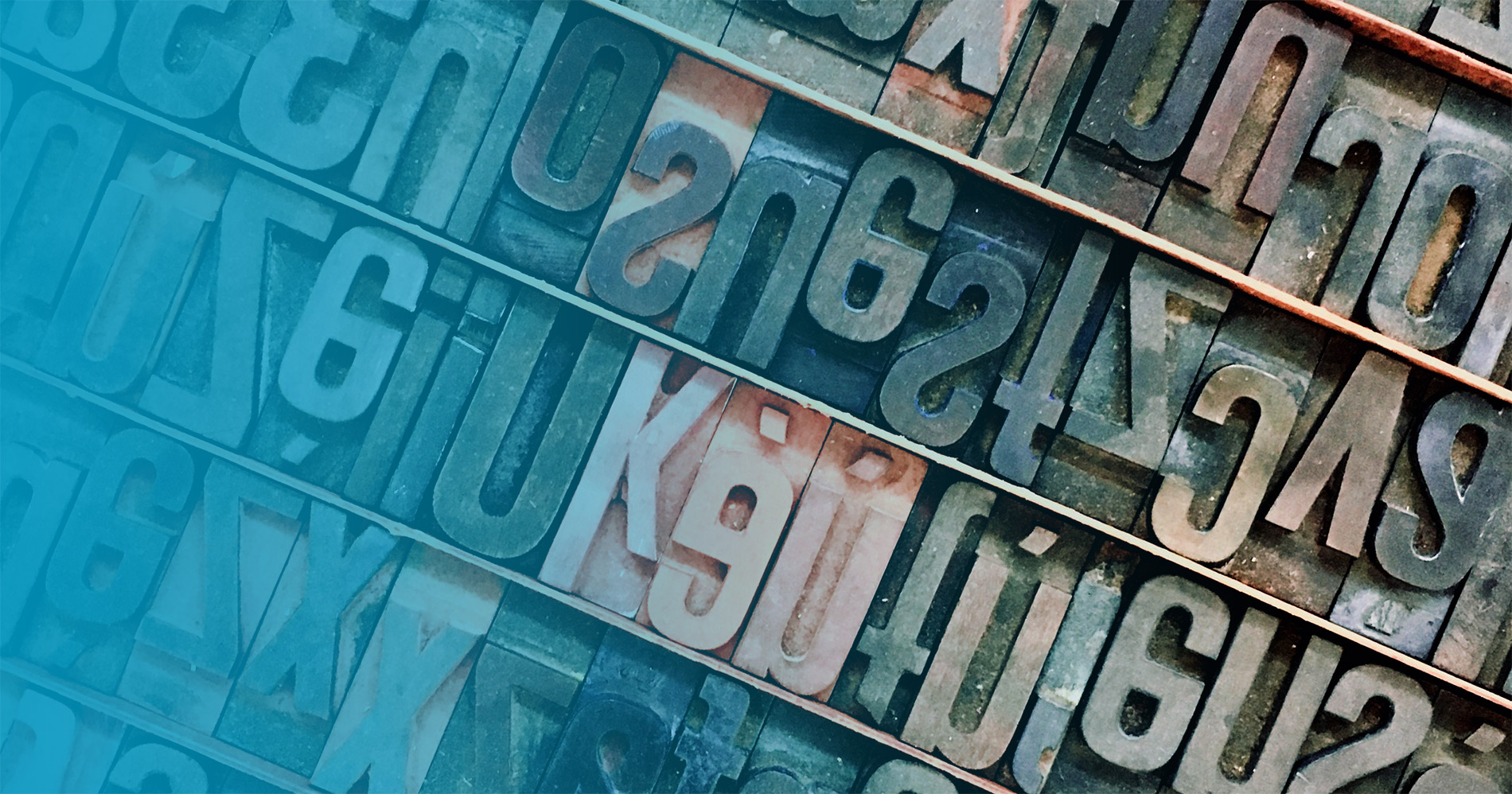 As communicators, Tier One takes great delight in finding new ways to craft our clients’ stories. As writers, we’re massive word nerds who strive to be clear, concise, and up to date on the latest grammar and punctuation guidelines.

Translation: We have the AP Stylebook bookmarked on every single one of our browsers (doesn’t everyone?). And while the 2020 updates didn’t have the same fanfare as usual, there are a few updates worth noting and using in your content:

Go Forth With Purpose

If you’ve ever ventured into grammar Twitter (aka the #APStyleChat) you’re probably familiar with the extreme passion around the past tense of to plead. For years, writers have made compelling arguments for the use of pled in past tense and AP has now ruled in their favor, so both of these sentences are now correct (just keep it consistent):

In a similar, hotly-debated vein, AP will also allow preheat to be used when speaking about setting the oven temperature for that quarantine bread we’re all baking (another win for colloquial language!).

From Disney to Apple to ESPN to Hulu, more than a few questions have arisen about + versus plus. Thankfully AP settled that debate with the simpler option, Disney+ it is. As brands get more creative with their company and product names, keep an eye out for the AP’s take on how best to format those new services and all of the resulting language. (Bonus AP PSA: It’s tweet, not Tweet.)

In recent years many of APs updates have been focused on eliminating language that relies on stereotypes and promoting more inclusive word choice (e.g., allowing the use of they as a singular gender neutral pronoun). This year’s updates included the following:

“Consider any word or term that has the effect of emphasizing one gender over another, for example ‘search’ instead of ‘manhunt’; and use terms such as ‘chair’ or ‘chairperson’ unless the -man or -woman terms are specified by an organization.”

This update is a non-update, in that it didn’t happen at all, but was supposed to. AP had previously said this year’s adjustments would include significant changes to the numerals section. The Stylebook said the project was much larger than expected and will be added sometime in the future. (Let the indefinite countdown begin.)

While discussions around language and AP Style happen all year round, not just during its annual updates, it’s rare that significant changes are made so soon after. But 2020 called for a June (and July) adjustment. This summer, as protesters marched for racial equality, the AP updated its stylebook to capitalize Black and Indigenous when being used in a racial, ethnic or cultural sense, conveying an essential and shared sense of history, identity and community and in reference to original inhabitants of a place, respectively.

That decision was followed by a clarification in July, which explained why white will not be capitalized: “White people generally do not share the same history and culture, or the experience of being discriminated against because of skin color. In addition, we are a global news organization and in much of the world there is considerable disagreement, ambiguity and confusion about whom the term includes.”

Whether you’re crafting an eBook, tweaking a press release, or updating a blog post, clear, concise storytelling is at the heart of all strong communication. These latest updates from AP provide even more clarity for the content creation yet to come, and we hope you’re as excited to jump in with these finer points as we are.

Learn more about how we help our clients clearly communicate their stories through strong content programs here or contact us below:

Your Invitation to the Inbox: Six Newsletter Best Practices for Marketers