From Paris to Marrakech: Clean Energy Progress In the Making 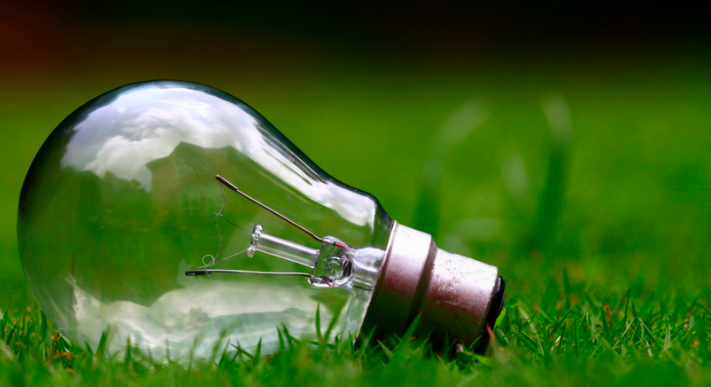 As of Friday, November 4th, the Paris Agreement (from COP21) entered into force with 97 out of 197 nations officially signed on. As you may know, the Paris Agreement is an unprecedented show of global unity in fighting climate change. In essence, the agreement is a collection of self-imposed national commitments to keep global temperature rise this sec century to well below 2 degrees Celsius (3.6 degrees Fahrenheit) above pre-industrial levels. The Paris agreement is not a solution, but it is a start.

Just yesterday, COP22 kicked off yesterday in Marrakech, Morocco and today we’re electing the next president of the United States, two milestones that will have a significant impact on climate policy in the U.S and around the world. As such, I’ve been thinking a lot about the future of climate change and energy transformation, and it’s starting to feel like real change is possible — even if it’s still too slow and insufficient.

The politics of climate change in the U.S. are precarious, to say the least, but regardless of the outcome of today’s election, there may be enough momentum globally to continue to make progress. For example:

We still need global governments to enact policies that will accelerate the pace of change, no doubt. But as I reflect on climate progress to date on the day of an important election that has been discouraging on so many levels, I have hope.

As a PR person and an energy technology geek, it is an exciting time to be working with energy technology companies. From Solar, wind, water, storage, electric transportation, emerging materials and chemistries – innovation is everywhere, and there are many companies that are working hard to change the world no matter which policies are ultimately pursued in the U.S.

Commitments made in Paris have set the tone for global action on climate change. Marrakech will focus on putting the Paris commitments into play, and the U.S. will either accept its leadership opportunity on climate change — or not. But today, let’s celebrate the progress that has been made and look to the future with hope. We have a tough hill to climb, but thanks to the will of the global community, we also have some momentum.

CEO Editorial Opportunities: How to Get Your CEO Center Stage