How to Make a Memorable Brand Announcement on Social Media 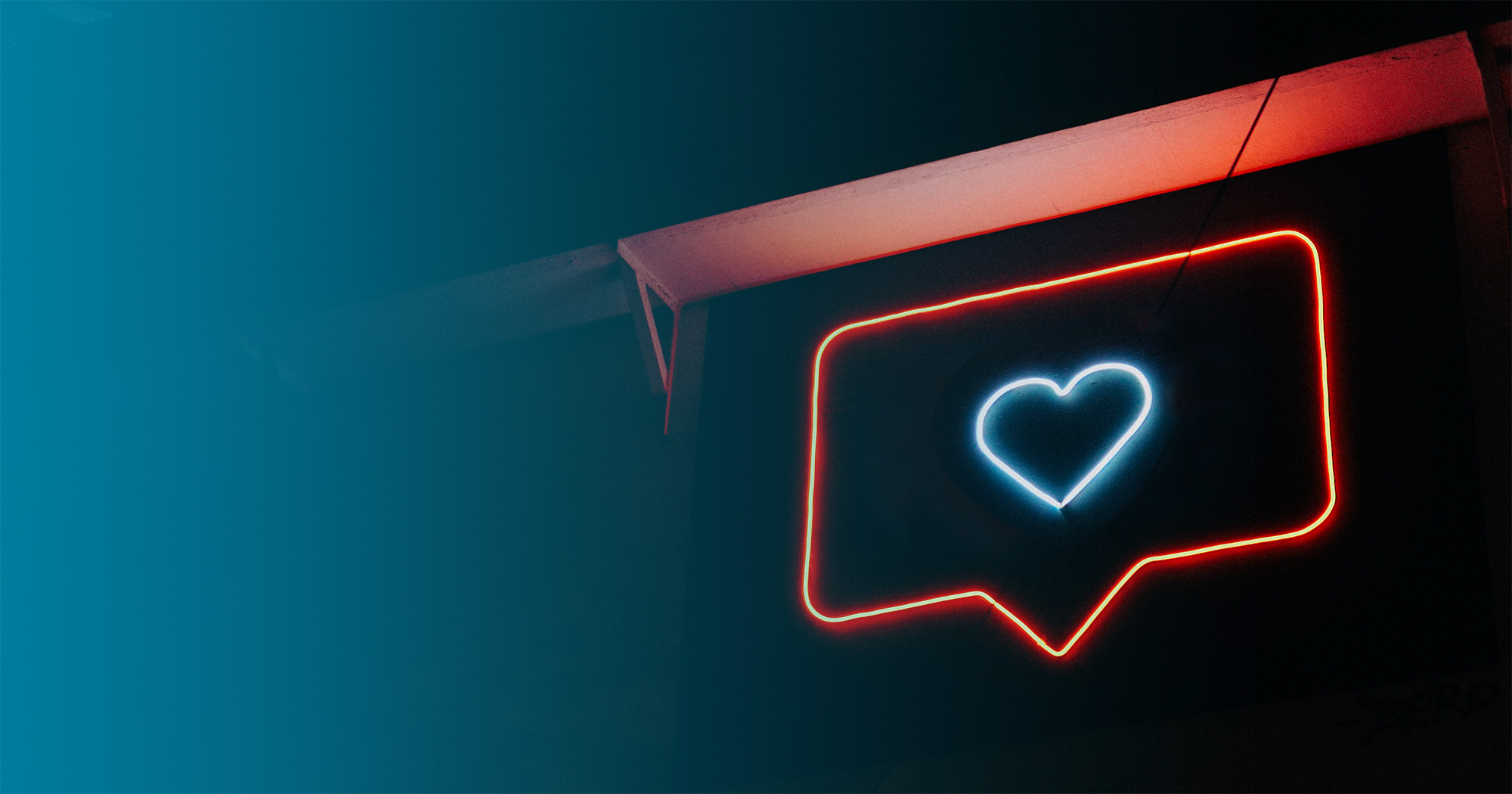 In a world where celebrities, influencers, bloggers, and average users alike compete with viral videos, puppy pics, and meme culture flooding the world’s social media feeds, standing out is (to put it mildly) — a challenge.

If you’re a brand that wants to make your product launch, rebrand, or latest piece of thought leadership content really stand out on social, the task may seem impossible.

So how can you help your brand make a splash on social? With a few best practices, the right strategies in place, and strong content to support it, your news can rise above the noise.

When your brand announces an upcoming promotion or deal, make the details easily accessible to your audience. Tell your followers EXACTLY how to take advantage of the offer. Shopping site Wayfair did just that on Instagram, announcing its #SaveOnSummer raffle through an image and going into more detail about everything from how to enter to contest rules and regulations.

Users appreciate ease. To create a memorable announcement, make it as easy for your followers to absorb the information or complete the necessary tasks.

Keep Your Platform(s) in Perspective

Just as there is no one way to share news on social, there is no one place to share it, either. When online fashion and beauty retailer ASOS launched its new Rebel With a Cause palette, it announced the news on both Twitter and Instagram. But instead of simply copying and pasting posts from one platform to the next, the brand created custom posts for each channel.

ASOS dropped the news on Twitter with a short caption and a close up photo of a model debuting the makeup line. Its Instagram post used a different camera angle and a longer caption so the image and the news weren’t redundant. The Instagram photo also featured a different model sporting a unique look that was achieved with the same product. This subtly demonstrated the product’s versatility, and ASOS avoided the need to call it out in the caption. Sharing unique creatives on each platform kept ASOS’s product launch fresh and gave its audiences some additional inspiration.

Don’t be afraid to engage directly with your audience post-announcement to keep everyone talking about your news. Social media allows users and businesses alike to chat back and forth through direct messages and post comments.

Take IHOP for example: To generate some buzz around its new line of burgers, the restaurant chain took to Twitter to deliver the (strange) shocking news that the company was changing its name to IHOb. But immediately after the announcement, thousands of pancake lovers around the world hopped online to rant about this seemingly terrible idea.

It initially appeared that the campaign was as flat as IHOP’s beloved flapjacks, but IHOP stayed calm, cool, and collected by playfully engaging with the IHOP haters and assuring them that “Nobe, it’s real!”

IHOP quickly gained a massive amount of coverage from the stunt, and burger sales quadrupled following the campaign. By embracing all of the conversations that came out this bold move, IHOP achieved its goal: to cook up more brand buzz and serve up more burgers.

Grabbing lots of eyeballs on social media is no small task, and getting your brand’s latest news to truly stand out takes planning and strategy. By following these simple tips and taking inspiration from these real-life campaigns, you can make the most of your next brand announcement.

And if you’re looking for a spark of inspiration for your next campaign, subscribe to our weekly social newsletter, “Sixty Seconds for Social,” which has the latest social media headlines and sparks to get your creative juices flowing.

What motivates me? “Tell the truth, but make the truth fascinating.” - David Ogilvy

Rebranding? Make the Most of a Golden Opportunity