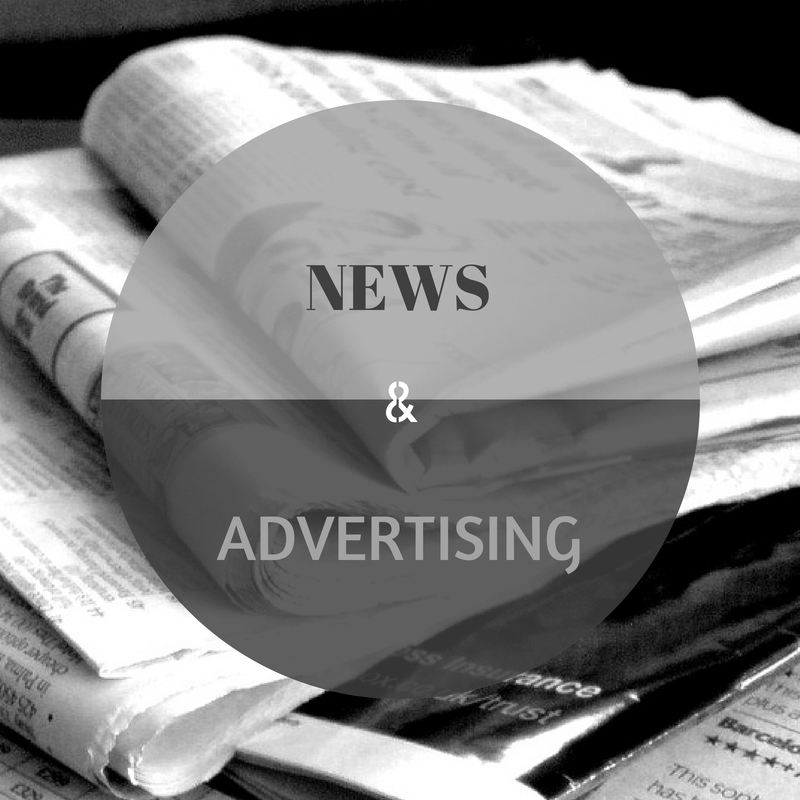 It was out of this struggle that native advertising was born. For those unfamiliar, native advertising is paid content, sponsored by and sometimes even created by a brand, that runs alongside regular news stories. While paid content gives news organizations a much needed revenue stream (though I still have the naive view that we should pay for good journalism online!), one can see why some might take issue with the blurred lines it creates between "pure" news and news influenced by business.

One who does take issue is HBO's John Oliver (a favorite of mine), who a few weeks back shared his disapproval of this "gray area" between advertisement and editorial on his show "Last Week Tonight." If you haven't watched the segment, I highly recommend it (the video's included at the end of this post). It's well worth the 11 minutes of your time.

In the segment, Oliver pulls no punches, including a rather apt analogy comparing the mixing of ads and news to dipping Twizzlers in guacamole. The two don't mix.

You might think that as a modern PR professional this sort of attitude would clash with my own opinion about native ads, but I loved it. We need more of it. John Oliver is mostly right. To keep a free and independent press, news and advertising must remain separate.

I don't think native is wrong, but I do think marketers have a responsibility to make it known that something's advertising. If you don't, it's deceiving and potentially unethical. It comes down to one basic fact. You shouldn't be trying to trick people into reading your content.

The problem with native advertising in its current form is that it is purposefully designed to blend in with the news, making it incredibly difficult for most consumers, already inundated with information, to distinguish between unpaid and paid.

As is often the case when the magic of technology advances before an industry (or the law) is ready, lines are crossed and big lessons are learned. I'm hoping that what we're seeing on the native front today is just that - boundaries are tested, and adjustments and fixes made to correct further wrong doing.

So is native advertising a bad way for print media to generate additional revenue streams needed to help it pay for the creation of outstanding, genuine news reporting? No. But do we as an industry need to step up and call out where the lines should be drawn? Yes.

"Great work. When the thinking is spot on, the execution is flawless and the right results are there, it’s a beautiful thing. The client sees the value, recognizes the contributions to the business and views the external PR team as a true extension of his own. That’s motivating, and it’s the best part of the craft."