Our Favorite Digital Campaigns of 2017 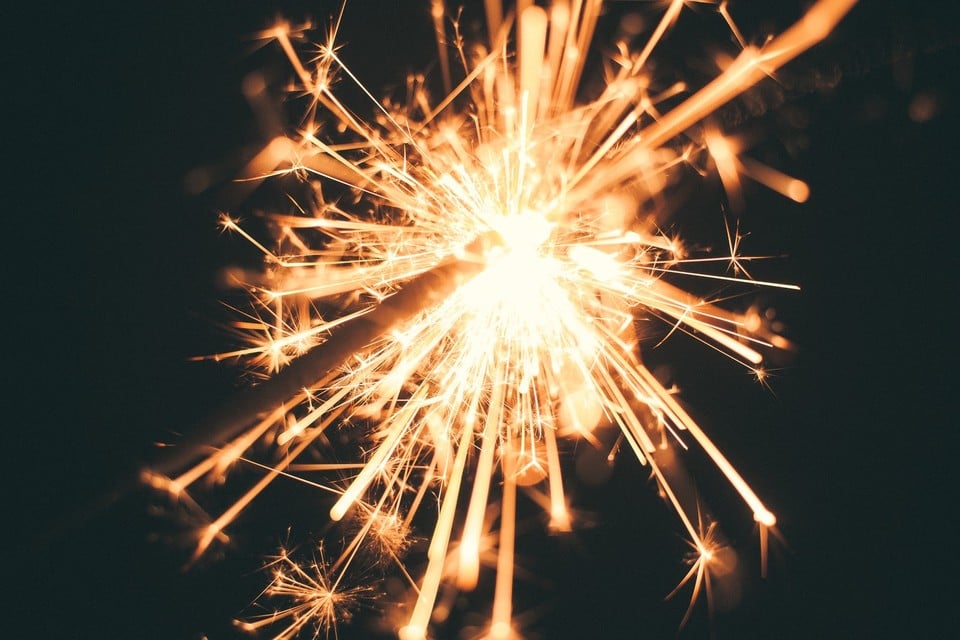 As the year closes everyone is both looking back and looking forward. At Tier One that means unpacking some of our favorite stories and campaigns of the past year, not only to delight, but bring their lessons with us into the new year. We’re big fans of outside of the box storytelling, and 2017 did not disappoint on that front. In fact, it was a challenge picking our favorites. We hope this collection of our favorite creative campaigns will inspire you as much as they’ve inspired us.

Social media has proved to be an incredible movement-building platform. One of this year's most poignant social campaigns was #metoo. This campaign became a true cultural watershed moment for the many to whom it gave a voice. #metoo was so powerful that its voices, the "Silence Breakers," were named TIME’s person of the year. While the full impact of the #metoo movement is yet to be seen, it’s an undeniable testament to the power social media has to unite people behind a cause, spark a global dialogue, and promote lasting change.

What’s perhaps most impressive about this campaign is that it's been going since 2015, but is still running strong as it keeps on building. What started as an alternative to Black Friday and inspire people to get outside and enjoy nature with friends and family  has become an engagement engine for REI. In 2017, REI added a new experiential layer to the campaign—the #OptOutside search engine—which  kicked off for (of course) Black Friday. This new layer integrated user-generated content shared on Instagram and combined it with other outdoor content around the world. The result is a campaign that made an old campaign new again and inspired its key audience and brand advocates to share their experiences.

Experiential campaigns really came into their own this year, and at Tier One we were excited to put it into action with some of our clients, including our work on Ally's #HardestWorkingDollar campaign. But one of my favorite examples of this immersive approach is Refinery29’s 29Rooms. This is an annual interactive event that the media company calls "an interactive funhouse of style, culture, & technology," and it's managed to stay fresh into its third year. How do they do it? They completely reinvent it each year. This year’s theme, "Turn It Into Art," featured an array of interactive experiences, each brought to you by a different branded partner (another brilliant tie-in), that allowed visitors to create their own art. What an irresistible way to literally immerse your audience in the conversation.

“Truth is Hard” by The New York Times

At a time when disciplined, rigorous journalism is under fire and undervalued, The New York Times "The Truth is Hard" campaign, was a visually striking reminder of how important journalism actually is to our democracy. The campaign started with a TV commercial that debuted during the Oscars, which was striking on its own for being unexpected. Then the following print, digital and social campaigns were very deceptively simple and poignant: "The truth is hard/the truth is hard to know/the truth is more important than ever."

Full disclosure, I’m not just a fan of this campaign, I am also a big fan of Starbucks coffee and tea drinks as are many members in my family. Unfortunately making a run to their shops can put a huge dent into my wallet. So Starbucks giving away $1Million in free gift cards to its customers this holiday season was a delightful surprise. I love how this campaign recognizes their customers on an individual level while tying into the season of giving. I'm all about giving during the holidays and especially appreciate brands giving to needed causes, such as medical research and homeless shelters. But I also appreciate a brand giving back to their biggest supporters, their customers. 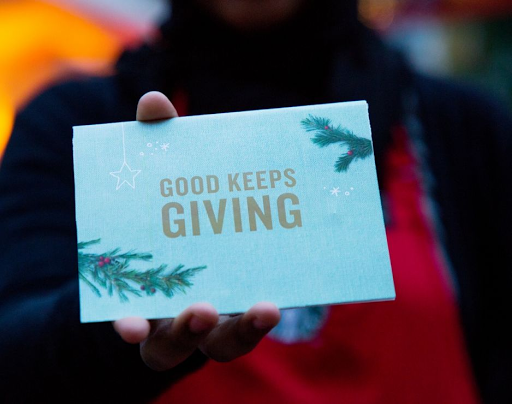 To mark the end of 2017, Spotify replaced its “Year in Music” from years past with a new “Wrapped” feature that tallied personalized insights of what users streamed throughout the past twelve months. To generate buzz, Spotify used giant billboards to call out individuals’ streaming habits, and it optimized each listeners’ Wrapped data for social sharing on all the major platforms. While technically a national campaign, this content did a great job of connecting with users on a personal level to make them feel heard.

In a year that has been divisive in many ways, it was refreshing to see brands incorporate unity into their campaigns. One that stood out to me, in particular, was Heineken's. This campaign took the "conversation over a pint" to a whole new level by pairing strangers with completely opposing views, of which they were unaware, and allowing them to get to know each other, then revealing their "opposition." The result was a truly heartwarming and humanizing outcome which managed to keep the brand both in the background, and front and center, in a beautiful balancing act.

In recent years, Hardee's and Carl's Jr. received a great deal of negative press due to their notoriously raunchy and inappropriate ad campaigns. In order to effectively rebrand, the company villainized Carl Jr. by painting him as the son who took over the company in his father's absence. Never fear: Carl Sr. is now back and ready to return the brand to its more wholesome glory days. With a little creative storytelling, the brand received a full makeover in just three minutes proving it's never too late to change your marketing message.

“Did You Mean MailChimp?” by MailChimp

JailBlimp—we mean MailChimp—pulled off one of the most entertaining campaigns of 2017. By capitalizing on words that sound like their brand name, MailChimp crafted nine different products ranging from a short film to a nail competition in order to generate a huge cultural buzz.

The best approach to a preventative health campaign is to create information that is accessible and comprehensible. That’s why Worldwide Breast Cancer reignited the #KnowYourLemons campaign, which combined visual elements with written descriptions of breast abnormalities men and women should look for when performing self-examinations. The “Know Your Lemons” campaign started back in 2015, but it saw a reboot this past October (Breast Cancer Awareness Month) with a new round of infographics detail physical warning signs in text combined with descriptive photos of actual lemons that show viewers exactly what to look for. This eliminated the language barrier and made potentially life-saving information shareable and universally understandable. 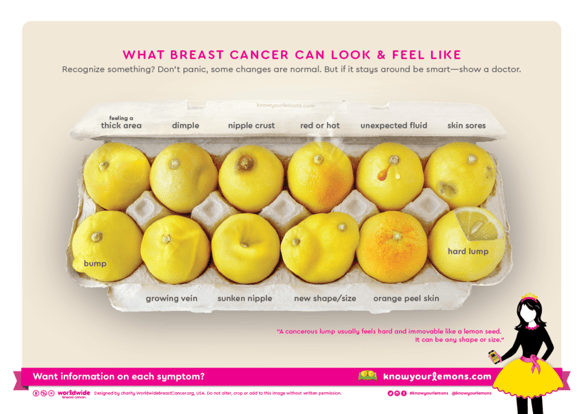 Few advertisements seem to incorporate elements of dance, but the new AirPod ad from Apple does just that. Dancing doesn’t inherently have anything to do with Apple, but this campaign seems to subtly prove that the AirPods are shareable and can stay in your ear, even after some pretty grand movements (like flipping upside down). Apple did a great job creating an elegantly sleek holiday ad that matches the traditional look and feel of its elegantly sleek products.

Augmented reality (AR) became more than a buzzword in 2017 as brands began to incorporate it as a serious tool in the experiential marketing toolbelt. At SXSW this year, the National Geographic Channel used this new medium to showcase its own new medium, its first original scripted series, Genius. The feature put Einstein’s theories into action with speeding trains, orbiting planets, and more. The immersive experience also tied in social with a Twitter activated digital chalkboard operated by robotic arm that drew people’s faces with Einstein’s mathematical formulas, in his handwriting. It truly was Genius in action that built awareness at one of the year’s biggest pop culture events.

Looking for more inspiration? Our weekly social media newsletter delivers spark-worthy campaigns like these (and how your brand can implement them) along with the week’s top social stories, delivered straight to your inbox. 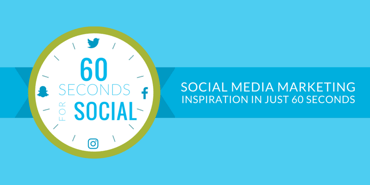