Sixty Seconds for Social: Taking the Next Step with Vine 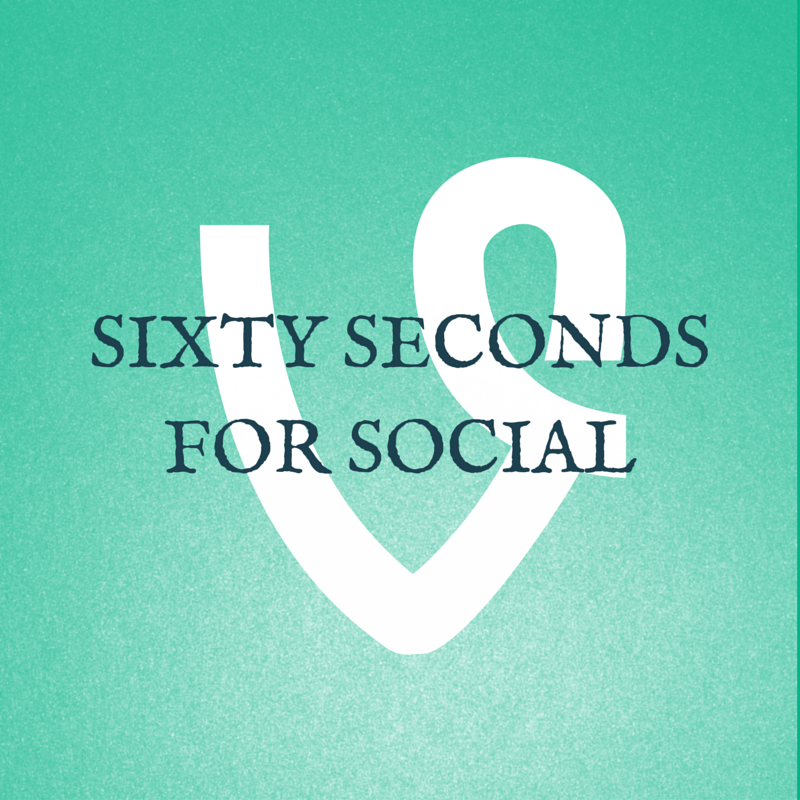 Edits at a Glance and How-To

The star of the new editing features is Vine's new upload feature. It will be a huge timesaver for everyday folks and brands by enabling you to use existing video footage. However, this function wouldn't be nearly as nifty without its supporting features, a series of new editing buttons, as well as a welcome addition to the filming process. Let's explore these new tools: 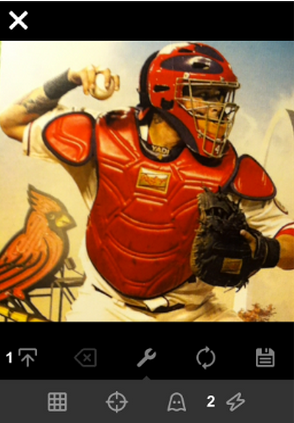 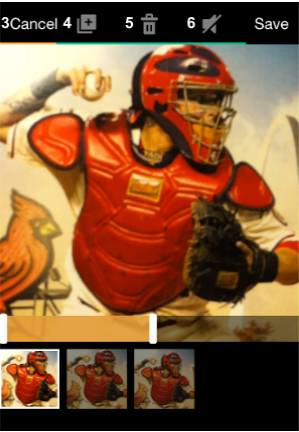 Final Thoughts: Is Vine Right for Your Brand?

The new upload feature alone should bring brands who previously were hesitant, now running to try out Vine, as they can now use their existing video footage. One question brands will have to consider, however, is how consumers will respond to content that is obviously repurposed from other content? Viners take some pride in the art that goes into Vines. There's a unique style. Will uploaded content from brands, with less bandwidth to commit to the art of it all, be able to compete with these now classic Vines from brands like GE and Oreo?

Happy #PiDay! Help yourself to a piece of endless pi. #loop

Also, you can't talk about Vine without talking about Instagram Video, Vine's major competitor for short videos. With more than 200 million users, it's hard to deny it the title of undisputed leader in photo sharing (although Snapchat's making a go at it), but Vine's latest update might be the boost it needs to compete.Although Instagram has many things going for it, including a massive audience, it still lacks integration with Twitter. This is Vine's major advantage, and should motivate brands to start sharing more video content on Twitter, now that it's a much simpler process. The quicker you can edit your Vines, and the more choices you have in the editing process, the easier it will be for you to post more frequently and with better quality. This is especially relevant for media brands or any brand interested in featuring living content on Twitter.With its more than 40 million registered users, Vine has quite the captive audience, and it's hard to imagine passing on this new simple opportunity to connect visually with your audience. Still the question remains: Is it too little too late? We'll have to wait and see.

What I Learned on My Summer Vacation: How to Present with Power & Presence