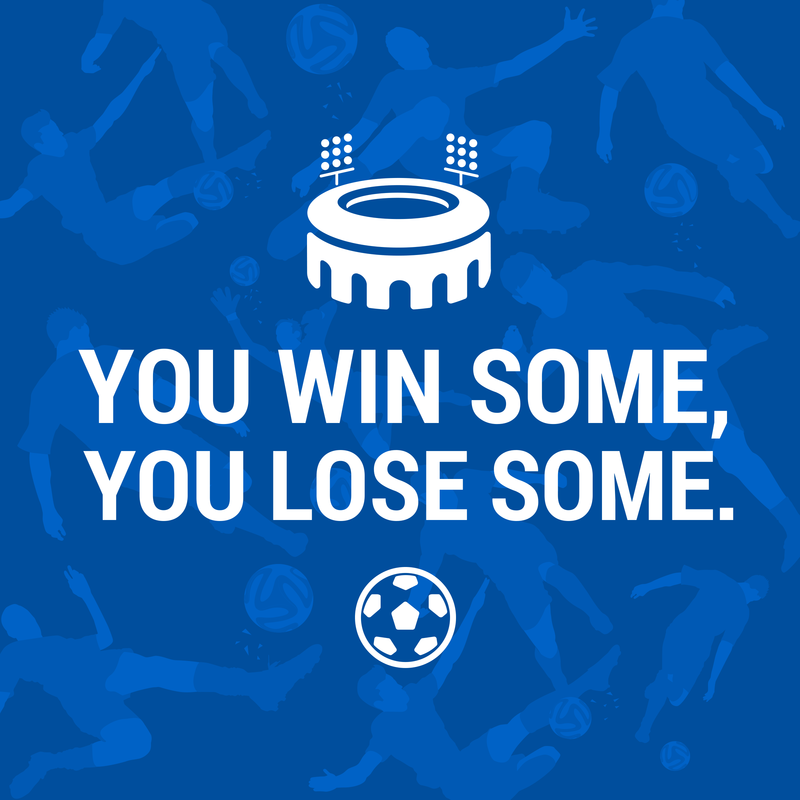 This World Cup was one for the record books. The semi-final match between Germany and Brazil not only raised the bar with the number of goals scored against Brazil, but for the level of participation from viewers who sent 35.6 million tweets. That game is now the most discussed sports game on social ever. No doubt, the world wasn't just watching the The Cup, it was contributing to it - millions of voices tweeting, posting, sharing through the power of social media.

As our last World Cup blog post suggested, brands had a real opportunity to join the conversation. Between the shoulder biting, epic saves and fancy hair dos, companies worked hard to make their voices heard. While some scored big, others flopped, sending them beyond even the saving powers of U.S. goalie Tim Howard.

Here are our top brand wins and losses from the World Cup social chatter.

One of the most impressive brand wins came from the FIFA World Cup sponsor McDonald's, which released a commercial campaign celebrating “soccer fever” by spotlighting the extraordinary soccer talent of everyday people. We were seriously impressed by the crazy trick shots that a child, young adult and senior citizen can do! Plus, a spokesperson for McDonalds told AdWeek, “I can confirm there was no CGI used on the film.” This, along with the more than 6 million views the videos received online, only reaffirms the ad's viral and coolness factors and our desire to yell “GOL!” every time we watch it.

2. Brands Get a Taste of Luis Suarez

When Uruguay's Luis Suarez “allegedly” took a bite out of the competition, the internet erupted. Chatter about this misconduct exploded across social media, and brands were eager to sink their teeth (ahem) into this real-time marketing opportunity. Everyone from Whataburger to MLB to Listerine had something to tweet about Suarez's antics. We guess you could say they were hungry for the opportunity! Okay, we've exhausted the puns, but check out these great brand examples:

Our first penalty goes to Delta, which posted the photo below on the left to document the score of the USA v. Ghana game. There's only one problem… there are no giraffes in Ghana and everybody on Twitter knows it. The post got panned as culturally insensitive, prompting Delta to ultimately remove the tweet and issue an apology.

But Delta wasn't the only airline accused of insensitivity. Dutch airline KLM posted an image of a mustached man in a sombrero next to an airport Departures sign following the Netherlands' defeat of Mexico. KLM followed Delta's lead, also removing the post and issuing an apology.

Just last month, Snapchat launched a new feature called Our Story that allows Snapchatters to share their snaps to a channel of user submitted photos of videos from all around major events. The Electric Daisy Carnival served as a lackluster kick-off for the feature due to slow loading speeds. The World Cup final served as another testbed for Our Story, and round 2 didn't go any better than the EDC attempt. The user Riolive2014 was automatically added to users' contact list, where they could view continuous updates of the live event (users at the World Cup could also contribute images or videos).

Unlike the well received World Cup campaigns of social giants Twitter and Facebook, Snapchat's foray into the World Cup conversation did not go so well. Many Snapchatters were unhappy and confused by the Riolive2014 user being automatically added to their accounts. A reminder that while many social media users like to be in on these conversations, it's best to ask them to join, rather than force them into updates they may not want.

Others felt the ongoing story was too long, were annoyed with the constant updates by the end of the evening, and disliked the “sponsored story” approach - though the World Cup didn't pay Snapchat for the promotion. 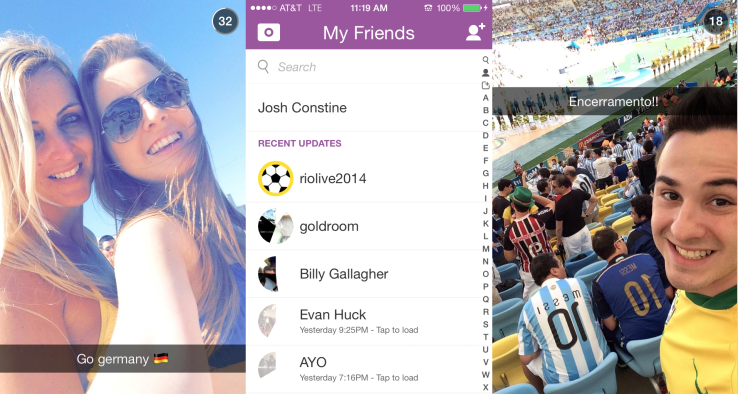 The journey to the World Cup final brought us several social wins and losses over these past four weeks. This international event is a reminder of how important real-time marketing opportunities can be in elevating your brand. So, take a lesson from these brands' books and see how you can apply the social media lessons learned during the World Cup in your everyday social.

Cracking the TED Code: Takeaways from “Talk Like TED: The 9 Public Speaking Secrets of the World’s Top Minds”

Six Tips to Up Your Marketing Game This Summer