Thanks, TWTR: The Global IPO Market is Back, Baby! 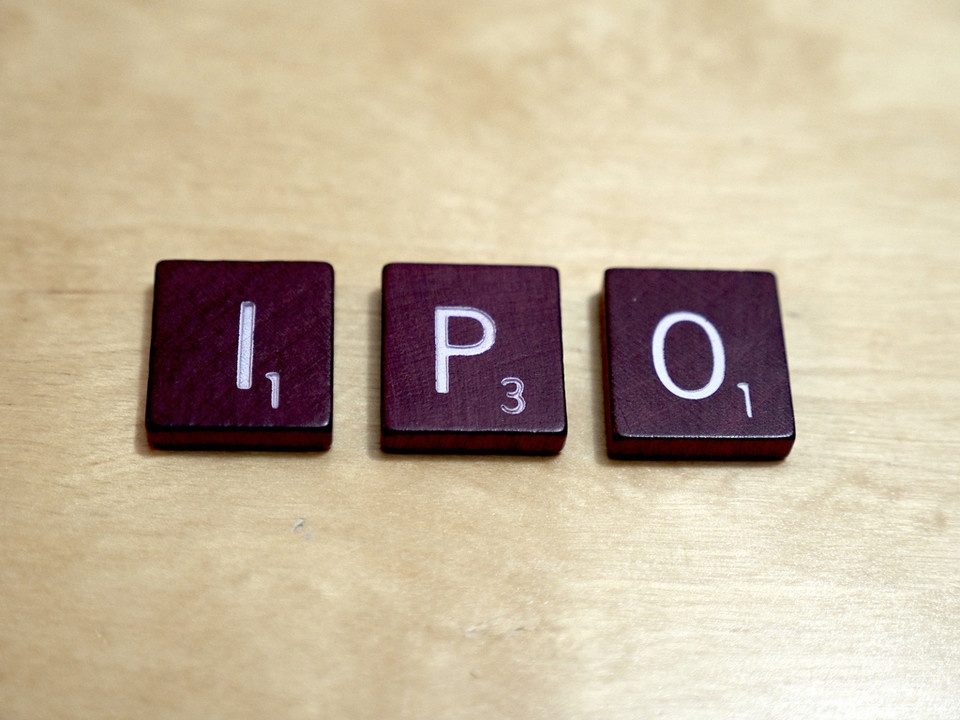 One of my favorite TV commercials at the moment is for the BMW 3 Series entitled, “Opportunity Knocks.” In the commercial, a guy listens on the phone as a friend pitches him the concept for a new business. The guy responds, “140 characters, I just don't get it.” In the next frame, that same now-incredulous man is aboard a mega yacht (appropriately named Hashtag This) teeming with partying supermodels and A-listers. His newly wealthy friend asks our man, “It's big, right?”

After several lackluster years, the global IPO market is back, and bigger than ever. In fact, 2013 was the world's strongest IPO market since 2004 (the year Google went public). Thanks, TWTR!

Ernst & Young (E&Y) reports there were more than 860 IPO deals globally in 2013, a 3% increase over 2012. The US led the world in terms of funds raised in 2013 (222 deals raised $59.6 billion in proceeds, accounting for 37% of global deals by value). The technology and industrial sectors were tied for first in terms of number of deals (116 apiece), followed by real estate, healthcare and financials. Data from Renaissance Capital has healthcare topping technology as the third most active sector.

What drove this recovery? Renaissance Capital offers some interesting perspective, including a number of factors that most of us are probably experiencing in our own personal economy: a rising stock market, low interest rates, and reduced market volatility, to name a few. Looking at the 2013 data, I was struck by the broad range of sectors that actively participated in the IPO market – everything from consumer companies to retail to media and entertainment. While Twitter's IPO may have received significant media attention thanks to the 144%+ return it delivered to investors, it was only the fourth-largest US deal in terms of size. (The largest was Plains GP Holdings in the energy sector.) Also on the 2013 leaderboard was Hilton Worldwide, ranking as the second largest deal of the year. Seven of the top 10 IPOs of 2013 raised at least $1 billion, including Twitter (compared to only four in 2012).

The IPO picture for 2014 is looking similarly rosy. Technology, real estate and financials are expected to continue to be top performers in terms of overall IPO activity. Twitter's strong price performance is driving optimism in the tech sector, and the continued recovery of the US housing market combined with low interest rates is making investors bullish on real estate. And as the global economy in general improves and earnings performance continues to strengthen, financial firms are expected to be prominent participants in future IPO activity. But watch out for a continued push from a strong healthcare sector, says E&Y and Renaissance, driven by gains in biotech and pharmaceuticals.

The companies the pundits are watching this coming year (some of whom have already announced their intent for an IPO, others of which are possibilities based on strong growth) include Snapchat, the Chinese ecommerce giant, Alibaba (which is evaluating whether to make its offer on a US exchange or in Hong Kong), Pinterest, Box, Dropbox, Care.com and AirbnB. Mobile payments company, Square, had also been poised to move forward with its IPO, but those plans have been shelved for the time being.

It may not be all smooth sailing, however. Experts like E&Y caution that policy changes in global markets or another unexpected market shock could drive greater volatility in global markets in 2014. So you may not want to bet the farm on the next shiny IPO coming around the corner. But one thing's for sure: the IPO market is hotter than it's been in a long while, and it'll be fascinating to watch how companies navigate the 2014 landscape and the pressure it will bring to bear on other players in their sectors. 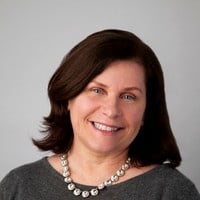 How CEOs Should (and Shouldn't) Make a Public Apology

Are You a Good Listener?