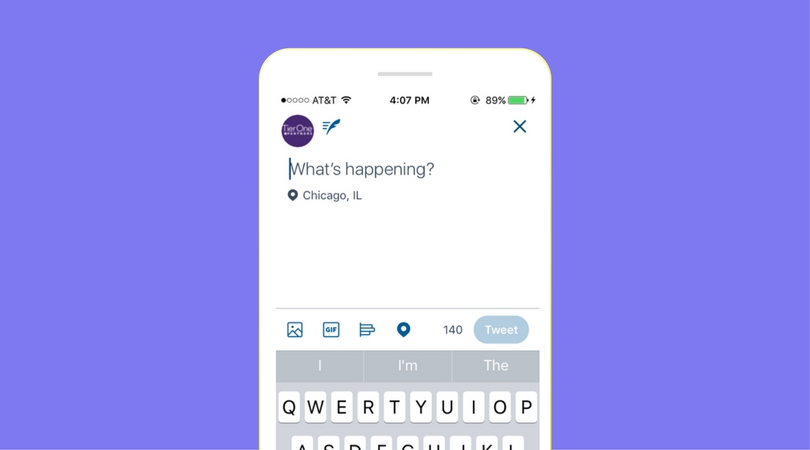 Consolidating an idea into 140 characters is a familiar (and daily) struggle for social media managers and everyday users alike. Twitter originally created the 140-character limit to align with the technology of the time. Back in the the good ol' days of 2006, a text message had a limit of 160 characters before it was divided into more than one message, so the character count restrictions meant a tweet would fit in a single text.

Eleven years later, technology has moved on, but the character count restriction remains challenging. We feel your pain, so we’ve created this handy guide to help you master the art of Twitter’s character count.

Thankfully, Twitter has rolled out some updates to make our social media lives a whole lot easier by giving us back some much needed character counts.

The most dramatic change came when Twitter made visuals no longer take away from our 140 precious characters. So those media attachments we all love, including photos, videos, GIFS, and polls, will no longer eat at your character count. Thanks to another recent update, neither will usernames. Now, when you reply to a tweet, the username of whomever you are replying to will appear above the tweet rather than within it. Although this is only relevant in replies, any time we can have a few extra characters, we’re not complaining.

What if you’re just one or two dreaded characters over the limit? Here are some other tips to help trim down your tweets:

Be sure to account for this when you pre-compose tweets. If you use link shorteners thinking you’re cheating the system, think again. Although a link shortener may technically have less characters, it still takes up the standard 23.

Subtract any extra words taking up space, like ‘the,’ ‘that,’ or ‘just.’ Consider these throwaway words; If they don’t help convey the meaning of your message, they probably aren’t necessary in your tweet.

Abbreviations can be helpful, but avoid using more than three. 2 many can b distracting & yr tweet might b hrd 2 rd.

Saying “Lauren wrote an article” vs “The article was written by Lauren” is a guaranteed way to get to the point more quickly.

If you’ve rearranged and re-worked your tweet and it still doesn’t quite fit, don’t give up hope! Try these simple shortcuts to knock off a few characters:

The fact is, every now and then, 140 characters truly is not enough. An easy trick of the trade when you need more than 140 characters is to simply break up your thought into multiple tweets with the “reply and number” method. All you have to do is reply to yourself to keep them on the same chain. Just be sure to number them to let everyone know you’re on a roll. Here’s an example. 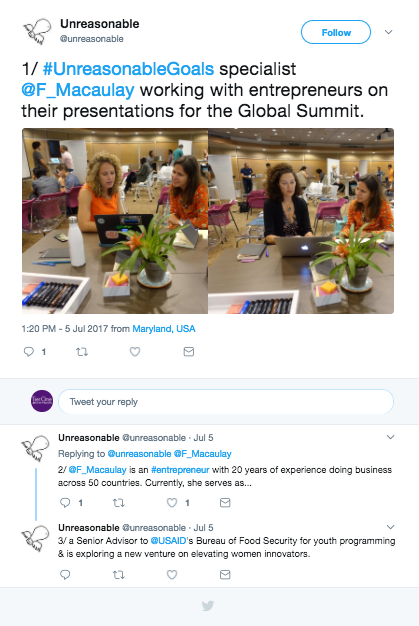 As we all know, the world of social media and Twitter is always changing, so keep an eye out for future updates as Twitter continues the 140-character conversation.

Written with help from Lauren Awtry.

5 Tips to Stand Out in Today's Media Landscape