The Secrets to Pitching Broadcast (According to a Former Broadcast Journalist) 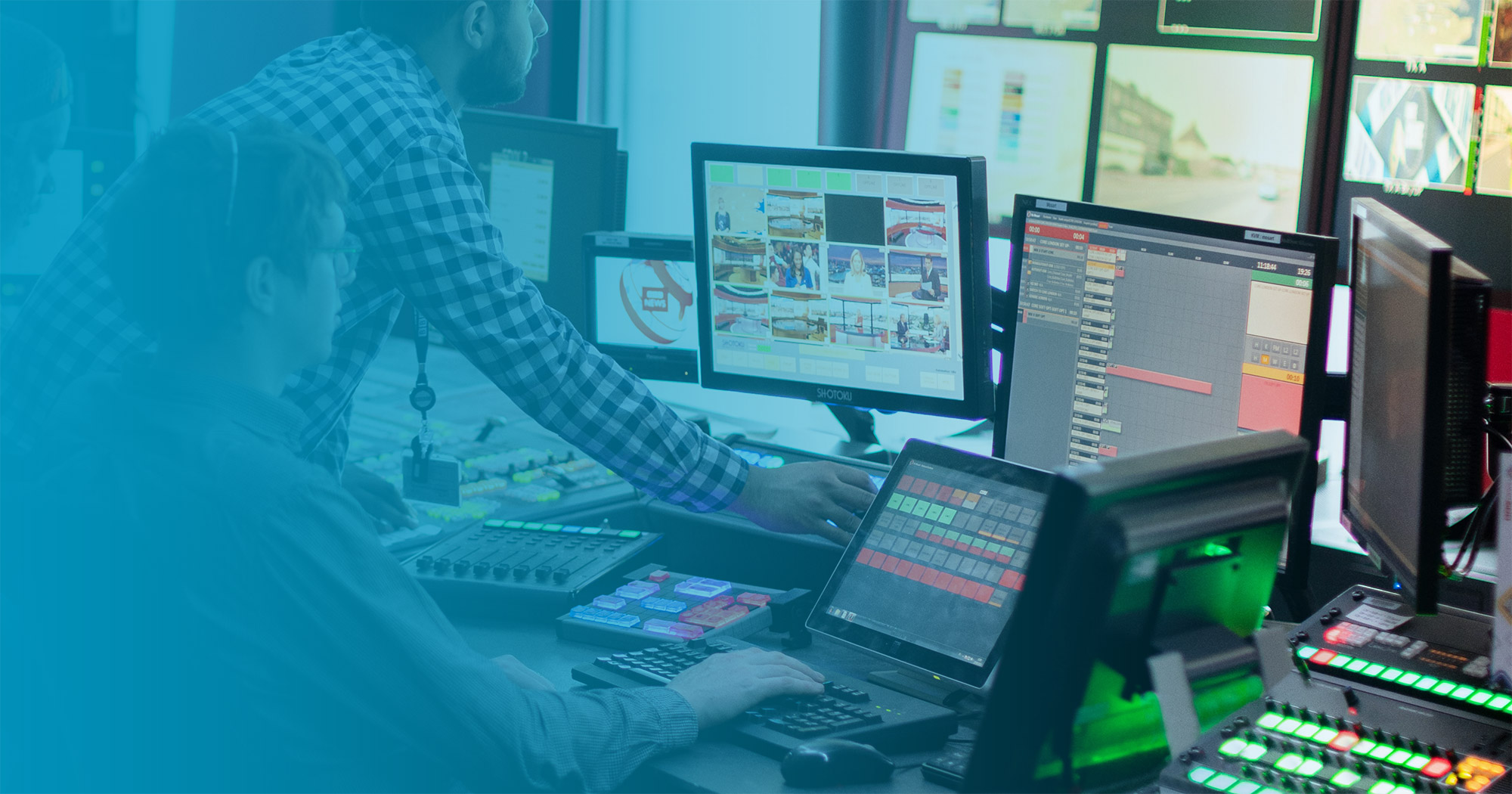 Broadcast isn’t just what you see on the small screen anymore. It’s also online, on social, and (to complicate matters further) can even be produced by online and print publications.

Despite the combining of the analog and digital, broadcast remains a bit of a different beast when it comes to pitching. To ensure that your story idea doesn’t find its way into a digital waste bin, you truly have to think like a broadcast journalist. And as a former broadcast journalist with more than a decade of experience, I’m certainly up to the task.

It’s important to understand what stories broadcast media are interested in covering, as they can be vastly different from what’s being covered in print. Some highly effective tactics for securing TV coverage include:

Imagine Your Story in Lights

First and foremost, think visually. If a journalist can’t picture how your story is going to appear on the screen, then it’s likely going to get a pass. Before you even think about sending that pitch email to your local network affiliate, consider visual elements. If you’re able to, include some with your pitch: b-roll, photography, graphics, man-on-the-street footage, etc. Paint the picture and you will stand out in the inbox.

Unless you're targeting a specific beat (and its reporter), it’s generally more effective to pitch assignment editors, producers, and executive producers. They’re the ones empowered to select the stories for the day. As tempting as it may seem, don’t pitch the news director (who is tasked with day-to-day management of the station) unless it’s a massive, exclusive opportunity.

Differences exist between print/online and broadcast journalism, but some of the pitch process is the same. Just like you would with any publication, start with an email. But be sure to keep the medium in mind when composing that note.

Kitschy Headlines Do Not Work

I repeat, they do not work. Don’t try to be clever with your subject line. Journalists are tasked with sorting through hundreds of emails and an unclear headline may cause their eyes to glaze over … and move on to the next email.

Stay in the Present

Get the Conversation Going

Forget AP style (some of it anyways). Broadcast journalists write conversationally and expect pitches to have the same tone. Read the pitch aloud, and if it doesn’t sound like something you’d say to a friend, rework it. (Well-written pitches occasionally find their way right into the teleprompter!)

Newsrooms are hectic and a quick phone call can ensure your story doesn’t get lost in the chaos.

T1 Tip: Busy news day? Hold off on reaching out until things slow down a bit. Waiting for that pause can make all the difference, and ensure your story is still being considered.

The Shorter, the Better

In broadcast, stories usually fall in the range of 15 to 90 seconds. Pitches that go on (and on and on) can be considered daunting and will often be passed over. Get your foot in the door and provide all the additional details after you’ve secured initial interest.

Watch the Clock (and Calendar)

It’s important to take into consideration the daily schedules of each newsroom and their showtimes. (Never call during a newscast!) Also, be mindful of the network/station’s morning and afternoon meetings. Every station gathers around 9am and 3pm to discuss what they’ll cover for daytime and evening broadcasts. During these meetings, every possible story of the day is laid out in what is known as a “daybook.” If you want your pitch to be included in that day’s broadcasts, make sure to reach out before these meetings.

T1 Tip: Don’t forget about pitching on the weekends, when newsrooms operate with a skeleton crew. Because it’s a slower time, you have a better chance of securing coverage.

Now that you know my secrets, you have what you need to take a strategic approach to pitching broadcast. By taking into account the various moving parts within the broadcast world, your client will have a greater shot at making it on air.

If you’re ready to step up your media relations strategy, Tier One’s roster of expert former journalists can help you get the exposure you deserve. 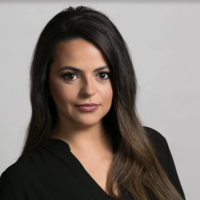 What motivates me? Waking up to a new challenge every day.

How Communications Has Stayed Nimble Post-COVID

Standing Out in the Land of Giants