One of the most powerful and awe-inspiring presentations of the conference was Simon Sinek's keynote based on his latest book, Leaders Eat Last: Why Some Teams Pull Together and Others Don't. Best selling NY Times author Sinek is widely known for popularizing the concept of "the golden circle," and his first TEDx Talk on "How Great Leaders Inspire Action" is the third-most viewed video on TED.com.

During his FutureM presentation, Sinek revealed the hidden personality traits and dynamics that inspire leadership and trust. The audience was completely engaged as he shared war stories and other descriptive examples of true leadership, while also offering tales and reasoning for failed leadership and team morale.

Sinek spoke of a war hero in Afghanistan who selflessly flew into a line of fire to save his troops on the ground, under brutal attack. He talked about what personality traits inspire a leader to give up his life like this for others, and why can't we find leaders in our business environments who are willing to do the same? For instance during the banking crisis a few years back, the top level bank executives put themselves first and disregarded their employees. Sinek stated, "Great leaders sacrifice the numbers to save the people. Bad leaders sacrifice the people to save the numbers."

I watched as attendees frantically and enthusiastically tweeted out valuable quotes, while at the same time making sure not to miss any of Sinek's anecdotes and information.
Some of those magnificent quotes that quickly popped up in the #INBOUND14 Twitter stream, included:

"Great leaders have a willingness to make sacrifices to protect the group."

"Leaders say they do the heroic and impossible because others would do it for them."

What was truly amazing was witnessing Sinek's unique ability to captivate the audience, but also to experience his deep-seated passion for the topic. One couldn't walk away without a full sense of what's expected of a true leader. 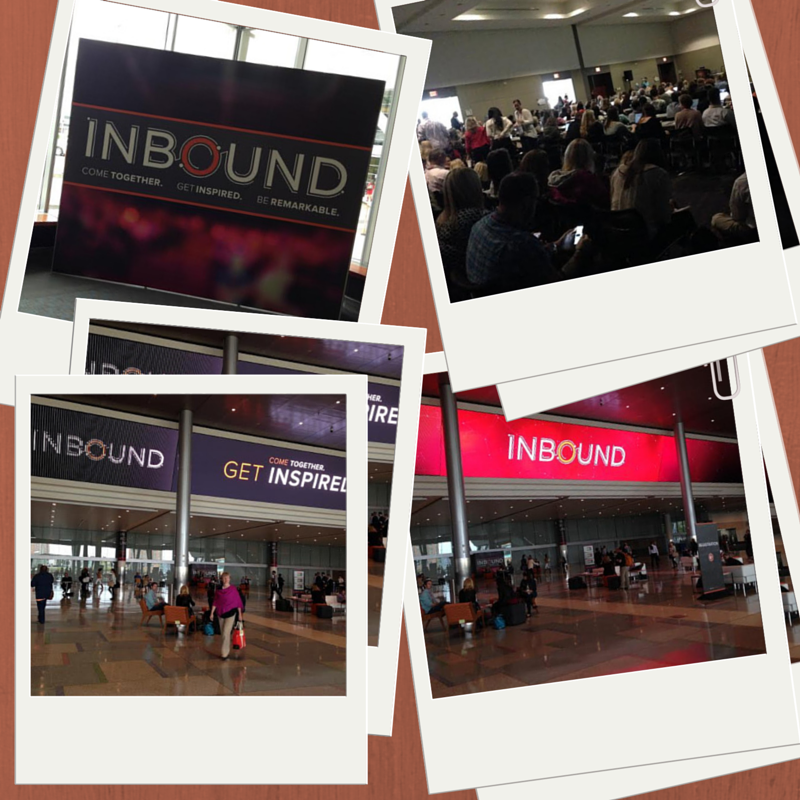 Kathy Wilson had the pleasure of sitting in on Thursday's opening keynote by Martha Stewart. Here's Kathy's report:

One way to get a crowd on your side, fast, is to offer them a drink. So no wonder lifestyle and hospitality guru Martha Stewart kicked off her session with a hands-on demonstration of her daily green juice ritual – accompanied by servers passing cups of juice to the entire audience.

Martha's presentation focused on the values of the multi-billion dollar Martha Stewart brand, and how she and her team work to ensure those brand elements remain core, essential, and unusual.

Martha shared an overview of her brand's history, including a humorous account of her initial partnership with Kmart, which was the first retailer to carry the Martha Stewart line of household goods. When Martha asked the Kmart team why the retailer seemed to carry primarily dark-colored bed sheets, the executives explained that their shoppers were people who "didn't do their laundry frequently." Martha insisted that her line include light-colored linens, which turned out to be Kmart's best sellers. This was the start of Martha's crusade to make quality goods available to consumers at an affordable price.

She also shared an anecdote about pitching the executives at Time Inc. on publishing Martha Stewart Living magazine. Martha and her team presented the Time executives with a mocked up version of a July issue, complete with a gorgeous cover shot of a red, white and blue flag cake made from berries and cream. The Time team told Martha that the magazine would never be a success, since this one mocked-up issue contained everything a reader would ever want to know about July 4th. Of course, thanks to Martha's creative vision, Living has since gone on to be one of the country's most consistently best-selling magazines, even as other magazine titles go out of print.

Today, Martha continues to grow her empire with a focus on international expansion and her personal passion for helping people live the good life as they age. The coming "Silver Tsunami," says Martha, offers her brand an opportunity to help people live healthful, happy lives well into their senior years. In fact, Martha and her family have founded the Martha Stewart Center for Living at Mount Sinai Hospital in New York City, which promotes and facilitates access to health care resources for older adults and to enhance the public perception of aging.

As her brand assets have continued to grow – from books to magazines to home goods to healthcare, Martha's focus on the home has not wavered. Another secret to her success? Hiring only like-minded people who share her passion.

To say Martha is an impressive speaker is an understatement. In a culture where women often undersell their achievements, Martha is justifiably proud of her success. She cites her background as a stockbroker as giving her the business acumen she needed to thrive as an entrepreneur. Martha ended her presentation by talking about being an everyday learner, which helps her expand her universe and be consistently delighted by the unexpected.

All good things, if you ask me. 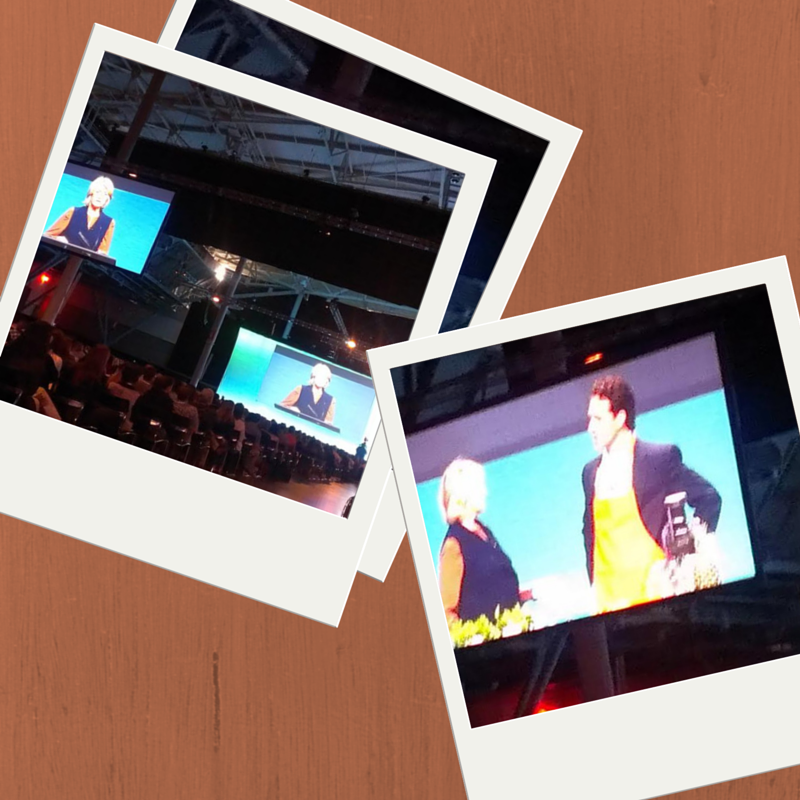 And this is only the beginning. We'll be back next week with the rest of Tier One's recaps of this year's FutureM. In the meantime, get our your calendars: FutureM 2015 is already set for October of next year. See you then!

Sixty Seconds for Social: Taking the Next Step with Vine

Tier One Goes Back to the Future...FutureM: Part 2