Time to Break Up With Snapchat? 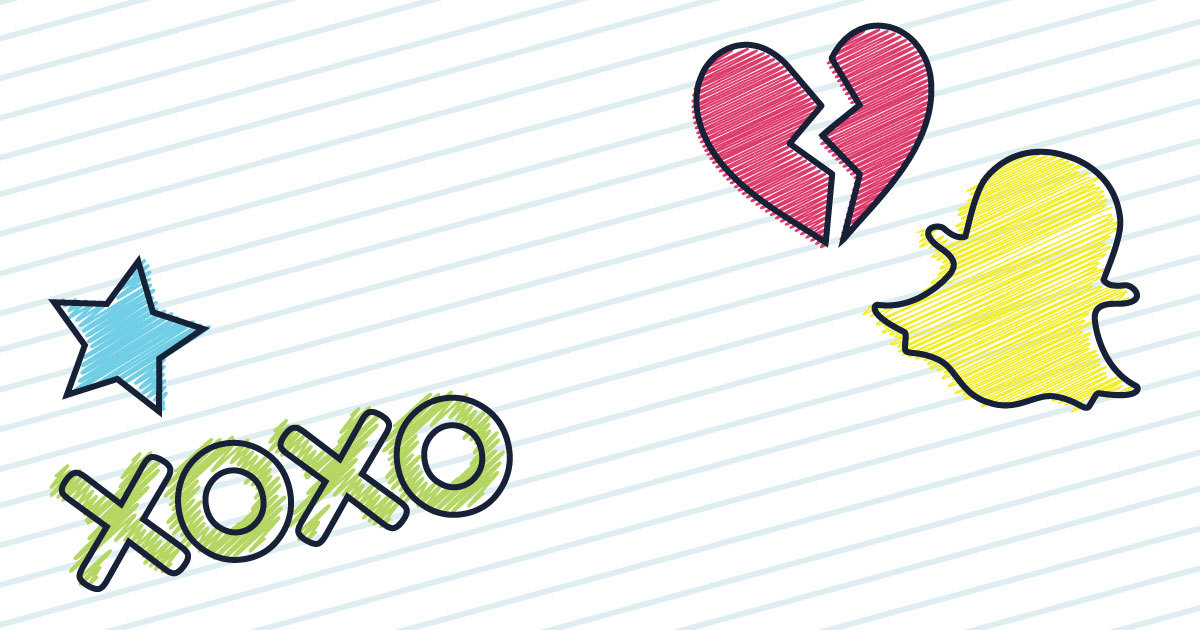 Let’s be honest, we all know things have been difficult with Snapchat for a while now. The signs are there. It started with small annoyances, like redesigns that didn’t seem to solve any problems, but created new ones. Then there’s the few (hundred million) dalliances with Instagram Stories. And we can’t forget the 3 million users lost in the last year alone. But is it really time to call it quits with Snapchat?

Snapchat may have dropped to sixth place among the most popular social networking apps in the U.S., but with more than 188 million daily active users as of Q3 2018, they still have a significant audience. That’s particularly true if you’re looking to engage with a younger crowd, as 71 percent of the app’s total user base is under the age of 31.

After years of ups and downs, this ephemeral messaging app hasn’t vanished yet, but it’s time to start considering your options. We’ve collected the highs and lows, pros and cons for your consideration here, but the final call is up to you: Is it time to break up with Snapchat?

This infographic was designed and developed by Tier One Partners’ Graphic Designer, Logan Esser.