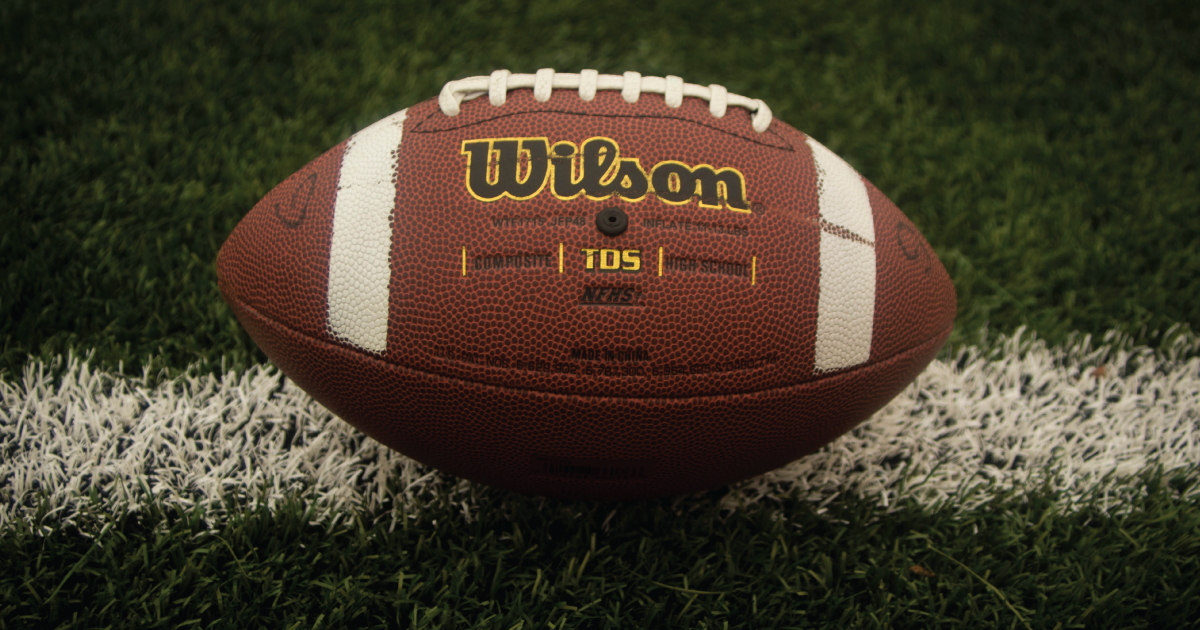 Every year, the Super Bowl brings Americans together around the TV for an evening of chicken wings, beer, melted cheese, and Tom Brady. (Tier One calls Boston home, so we’re just a “little” excited about his latest championship ring). With more than 100 million viewers, the live event is a highly coveted advertising platform, providing companies the opportunity to woo audiences across the country. And while most brands will never feel the glory — or pay the incredible expense — of a Super Bowl ad, plenty of lessons can be learned from those who did:

Brands using the Super Bowl as an opportunity to take a stand on social issues is nothing new. This year, The Washington Post stepped it up with Tom Hanks’ narration (a voice that’s always dignified and heartfelt) and an expansion on its tagline, “Democracy Dies in Darkness.” The simple, direct ad highlights the great lengths journalists go to everyday to uncover the truth and reminds us that “knowing keeps us free.” It will likely be called a political ploy by some, but when you’re a paper reporting the news today, there’s zero chance of avoiding that. Will it change any minds? That remains to be seen. Will it keep the Post in the conversation? Most definitely. And that’s precisely where all media should be.

All the Leading Ladies Put Your Hands Up

This Super Bowl featured multiple ads catered toward an audience not typically associated with football: women. Bumble and Toyota, whose commercials featured tennis legend Serena Williams and female college football phenom Antoinette “Toni” Harris, respectively, were two of our favorites. Even though we may have only had eyes for Brady last night, it was a welcome change to see a pair of powerful female athletes on screen, both of whom have broken barriers and become inspirational figures to men and women alike. These ads told stories larger than the brands themselves and connected with their audiences through the authenticity of their messages.

Taking It to the Tweets

A question to ponder: If your ad airs during the Super Bowl, but it wasn’t already a trending topic on Twitter, does it make a sound? Netflix nipped that terrifying possibility in the bud by tweeting hilarious in-game commentary, featuring GIFs of its forthcoming nature docuseries, Our Planet.

everyone who normally helps run this page is busy watching the sports and they told me to "handle it" soooo I'm just gonna post animal GIFs from #OurPlanet all night pic.twitter.com/asrZbB9T0F

By the time Netflix’s actual ad finally aired during the game, the streaming service’s audience was hooked and retweeting like crazy. Netflix even took time to poke fun at itself and the drastic drop in numbers it experienced during the game, since everyone was watching the G.O.A.T. Brady (and not Netflix). By taking advantage of this captive live audience, Netflix significantly extended its reach — and shared a few laughs along the way.

oh, did someone finally score? pic.twitter.com/AvvoB4fgWV

Who Tells Your Story?

Instead of relying on celebrities and gimmicks (which work for many brands), Microsoft’s Super Bowl message was simple and sincere: “When everybody plays, we all win.” The ad for its Xbox Adaptive Controller celebrated children with disabilities who have a love for gaming by giving those kids and their parents an open platform. It was a golden opportunity for Microsoft to showcase its brand values and serves as a reminder that sometimes the best way to tell your story is by letting others tell it for you.

Skip the Small Screen, Take to the Stage

In a Super Bowl first, Skittles’ ad had almost nothing to do with the game itself. It didn’t air during the Super Bowl. In fact, it didn’t air at all. Instead, the candy company put on a Broadway musical … sort of. Why? Because “Advertising Ruins Everything.” The live 30-minute production poked fun at advertising in general, criticizing how it skews our view of reality and floods our feeds with targeted ads. Ironically, the musical was advertised with pre-recorded snippets and a social campaign to give fans a taste of the actual show. By avoiding the game and premiering the one-night-only show at an actual theater in New York City, Skittles set itself up to stand out in a sea of 30-second (or longer) spots. It’s admirable that Skittles once again took a chance to do something different. It goes to show that it’s OK for brands to go against the grain as long as they have a game plan, a good campaign, and a darn good reason for doing so.

Creating a Super Bowl ad that gets — and keeps — people talking long after the confetti falls is no small task, much like Brady’s six Super Bowl championships. At their core, each of these commercials tells a story. Finding a story that hits all the right points is key to making it land with your target audience. That’s true whether you’re advertising in the Super Bowl, planning your next big presentation at an industry event, or posting your company’s latest news on Twitter. Make sure it’s the story you want to tell.

Want to stay up to date on the most recent industry trends and brand wins in social media? Subscribe to our newsletter for a weekly rundown of everything you need to know about the latest in social media marketing.

Win the Data Game: Getting the Most From Your Media Metrics

Time to Break Up With Snapchat?