What Marketers Need to Know About Net Neutrality 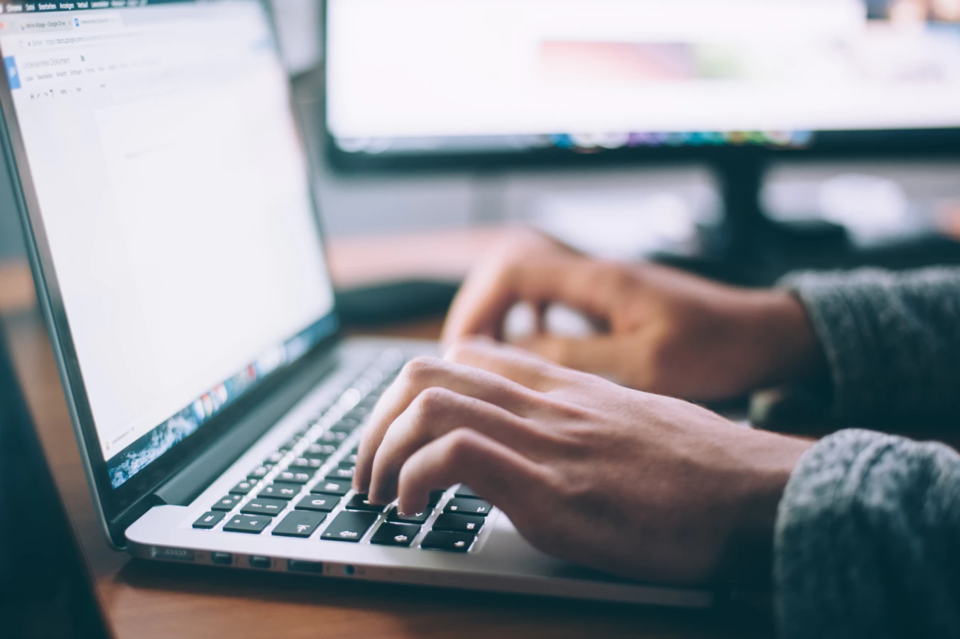 UPDATE: As of June 11, 2018, the Federal Communications Commission's repeal of net neutrality is in effect. Learn more about this latest update here.

The fact is, there are still a lot of unknowns around what’s next for net neutrality, but as marketers with technology clients that rely entirely on the internet it’s important to know there’s the potential for some significant changes in the near future. So, what does exactly does net neutrality mean and why should it matter to marketers?

That’s a lot to digest, but here’s the gist of it: net neutrality is a collection of regulations requiring internet service providers (ISPs) to treat all web traffic equally (i.e. not provide faster speeds for certain sites).

On the legal front, the vote to repeal the regulations passed, but the timeline for the enactment of that vote is far from certain, and there are many working to overturn the decision before it’s put into action.

It’s also important to note that the repeal of these laws does not guarantee negative outcomes, but it does make them legal. Or it will once the repeal is officially enacted. The good news is that there is no reason to panic. The truth is no one knows exactly what happens next. But we should all be prepared and informed.

Here are potential impacts marketers should be aware of:

Net neutrality and its democratization of the internet has been a huge boon for startups, who (other budgeting factors aside) were able to have the same level of online presence as enormous corporations.

With the removal of net neutrality regulations, comes the potential for a “hierarchy” for sites. Put simply, websites would pay more for higher speeds. For larger companies, with a bigger budget, they could afford to pay higher rates for faster speeds. For small and mid-sized companies, this extra expense might not be possible, creating a gap in the market where there was once a level playing field.

User experience is central to the design of any good website and would need to be accounted for if we move into a tiered system. Put bluntly, the potential hierarchy and throttled  site speeds could be devastating for website user experience. Companies that cannot afford to pay for higher speeds will need to account for this change and potentially redesign sites to combat the gap.

Some have speculated that the change in landscape could impact SEO, with top search results coming from the highest paying sites, rather than the keyword-driven system we’re currently navigating. This is another scenario where small and mid-sized companies would need to consider the budget implications of maintaining visibility in search in a post-net neutrality world.

Remember, the sky is not falling today. Right now we’re stuck in a bit of a limbo, facing a sea of possibilities without any clear indications from service providers.

While the future is unclear, it’s important to be informed on what this policy change could mean for marketers, should they come to pass. So for now the most important thing marketers can do is pay attention and be prepared for change.

Is Your Product Ready to Launch?