When Brands Take a Stand

Everyone knows two topics are taboo at the dinner table: politics and religion. That same truism has long been observed by brands (at dinner time and beyond). Yet, a recent survey from Sprout Social found that 66 percent of U.S. consumers want to see brands take a stand on social and political issues (a serious Catch-22 situation).

A closer look at the successes (and failures) of some of these brands is a great place to start when considering a step onto the proverbial soapbox:

Last year, the most obvious example of this came from Nike and its campaign honoring the 30th anniversary of its slogan “Just Do It.” The associated ads included graphics and video on social media as well as a TV spot highlighting a collection of athletes (e.g. Serena Williams and LeBron James). But it was the inclusion of former NFL player Colin Kaepernick that really pushed this campaign into the realm of taking a social stand.

Although the Kaepernick ads simply featured the tagline, “believe in something, even if it means sacrificing everything” and made no mention of his controversial National Anthem kneeling protest (or its fallout), the connection was clear, sparking both overwhelming support and outrage. In this case Nike didn’t specifically state a political stance, but instead applauded authenticity within the world of sports, a very relevant space for the brand. The calculated risk paid off, strengthening its connection with its customers and boosting its sales and stock along the way.

Stick With What You Know

In 2017, Budweiser’s Super Bowl ad stirred up some controversy when the brewery shared the immigrant experience of one of its founders, Eberhard Anheuser. The ad was seen by many as a step into political waters and an implied stance on immigration policy. As is often the case, the success of this campaign was in the details.

Though political tones existed, they were secondary to the company’s own history and tradition — something that has always been a piece of Budweiser’s messaging. As with any content or strategy choice, taking a stance cannot come out of left field. Budweiser was able to draw success from the campaign by staying relevant to its own story and its own style.

Social movements are not something a brand can pick up one day and forget about the next. If it’s authentic to your brand, it should be woven into every part of the organization and not easily cast aside. Airbnb’s stance on refugees and travel bans was first introduced via its #WeAccept campaign, which launched with a Super Bowl ad in 2017. Its message is one of inclusion and has been seen in other company campaigns, including this video in response to U.S. border issues, immigration policies, travel bans, et al. of the last several years. The latest addition calls for “open doors and open minds” and to keep traveling forward together.

Airbnb definitely takes the most direct route to a social causes, calling out particular policies and openly raising funds for them. It’s not an approach that just any brand can pull off, but Airbnb has. Its prevalence with a decidedly younger, more liberal demographic and consistency in tying every campaign back to its core product — home (away from home) — has allowed Airbnb to keep its message clear and in sync with its audience.

Campaigns for a cause keep on coming. Already in 2019, Gillette celebrated the 30th anniversary of its iconic slogan, “The Best a Man Can Get,” by flipping it to, “The Best a Man Can Be.” The “We Believe” ad steps into the #MeToo movement to confront sexual harassment, cyberbullying, gender inequality, and misogyny head on. So far, the spot has gathered praise and criticism. Some have labeled it outrageous feminist propaganda, while others said the negative reactions were proof of the necessity of the message.

If you look at the numbers, the ad is actually more disliked than liked on many social media platforms (263K likes vs. 624K dislikes on YouTube and counting). And many are questioning if Gillette has alienated its main customer base. After all, they sell products to men that are predominantly... for men. It may take awhile to issue a final verdict on this one, but for the time being, it has provoked quite the conversation.

The way companies express themselves can have a substantial impact on client patronage. It’s important to be aware and react to socially charged issues — but only when it makes sense. A brand’s values are fundamental elements of everything they do and why they do it. As more companies take a stand, strategy must be taken into account.

Taking a stand is not without risk, but as corny as it sounds, staying true to your brand’s core values is the secret to a successful soapbox stand. If it’s inauthentic, you’ll have nothing to stand on. 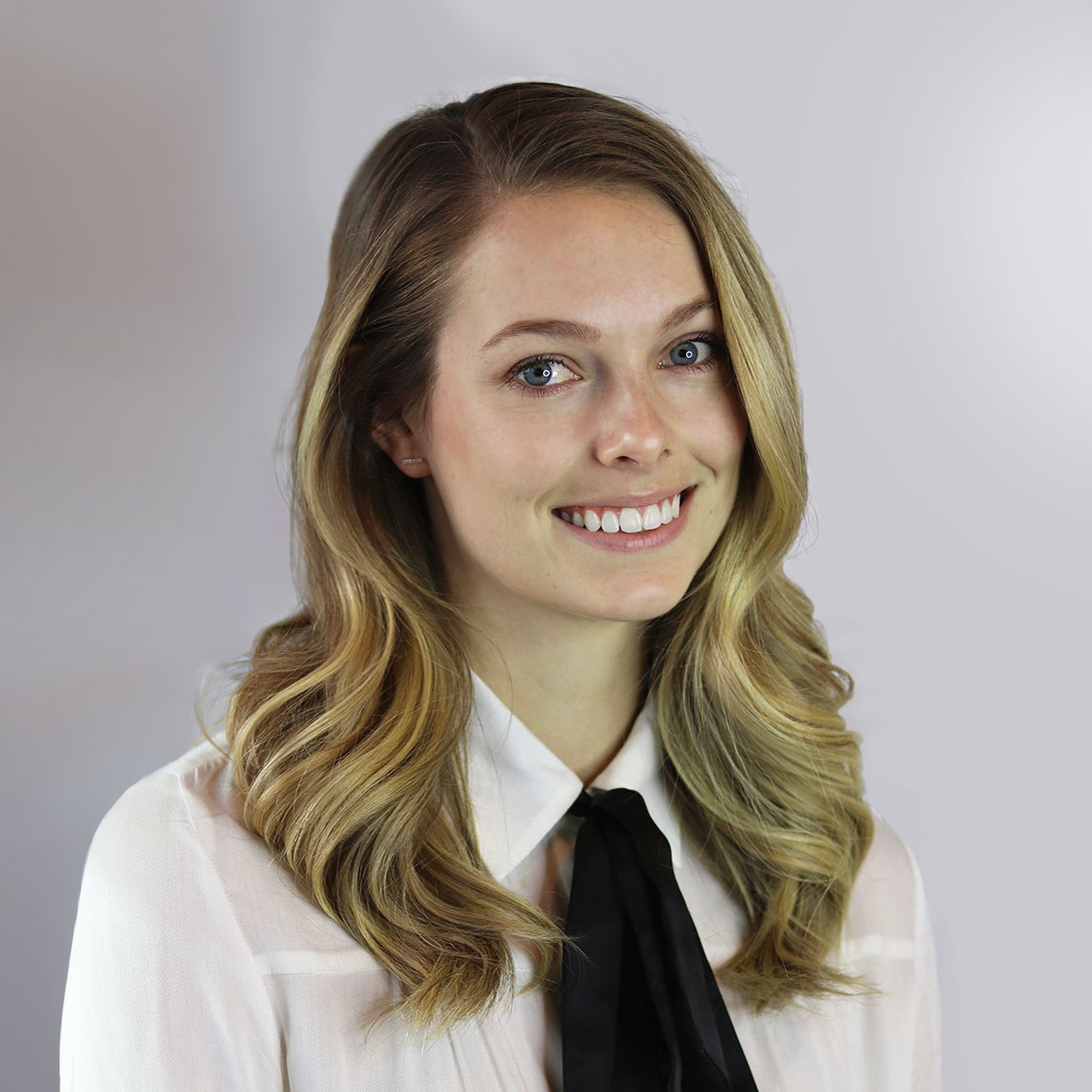 What Motivates Me - Helping to bring meaningful results to clients through hard work, creativity, and collaboration.

The Art of the Phone Call

Win the Data Game: Getting the Most From Your Media Metrics