Tier One Celebrates Giving Back 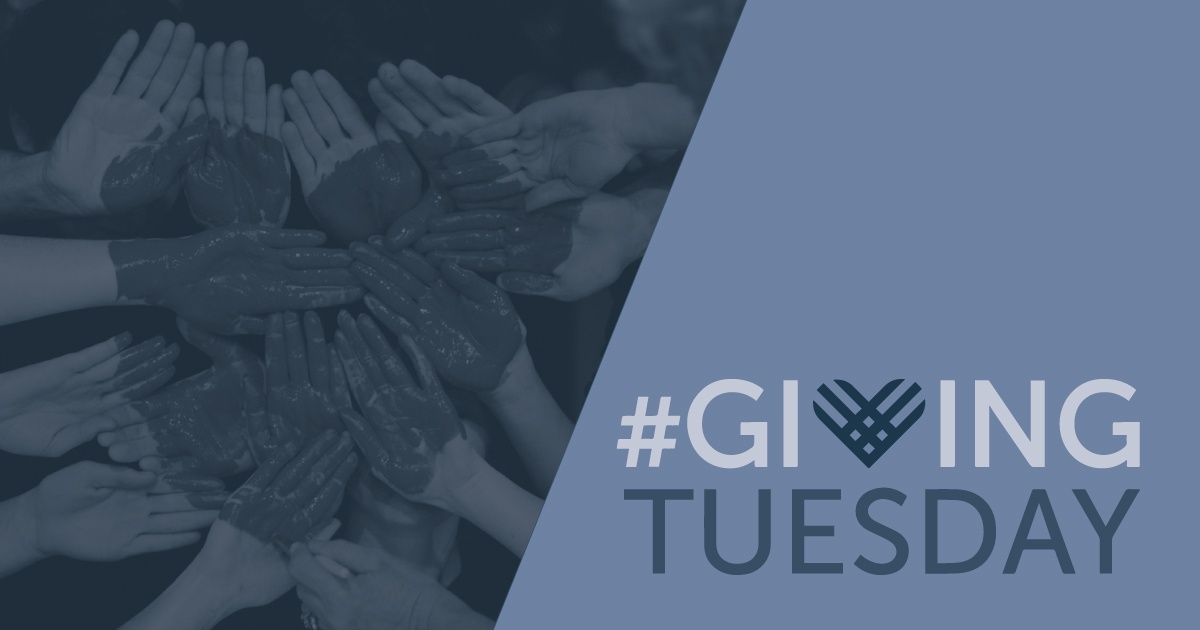 This year, as we commemorate 15 years as an agency, it’s been a privilege to shine a spotlight on our whole team with monthly anniversary features that open with the words, “thrilled, humbled, and grateful.” That last sentiment — gratitude — is one we celebrated throughout the year by giving to charities close to the hearts of Tier One employees hearts.

Now, in the spirit of Giving Tuesday, we want to give these incredible organizations another round of applause and acknowledge the efforts of our team members who support them. 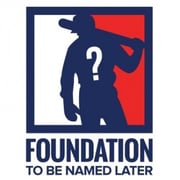 The Foundation to Be Named Later

The Foundation to be Named Later (FTBNL), co-founded by Boston Red Sox’s owner Theo Epstein and his twin brother Paul Epstein, is a home-grown organization that raises awareness and funds for nonprofits serving urban youth and families. Much like the Sox, it’s an organization near and dear to our Boston employees and Senior Account Associate Celena Fine has supported its annual Hot Stove Cool Music concert for 8 years. 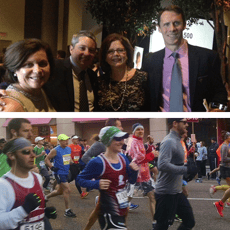 St. Jude is an extraordinary network of children’s hospitals and research facilities entirely funded by donations, so the families of sick children pay nothing. The Tier One team originally became involved with the organization after a client’s son was diagnosed with cancer. (We are happy to announce he is healthy again!) Co-Founder and Managing Partner Kathy Wilson participates annually in the hospital’s Evening of Hope, and Content Strategist, Stephanie Malkus has thrice run in support of the hospital. 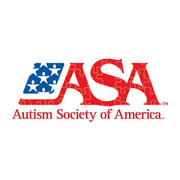 This 53-year-old organization promotes awareness and acceptance of — and raises funds for — those living with Autism spectrum disorder (ASD), no matter where they fall on the spectrum. Senior Account Director Colleen Irish has two nephews who fall under the autism spectrum, and she has developed a passion to help people better understand the challenges facing those who live with ASD. 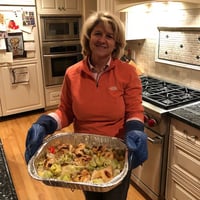 Neighborhood Brigade is a Massachusetts-based nonprofit that quickly assembles volunteers to help neighbors in need with everyday tasks. Co-Founder and Managing Partner Sue Parente was part of the small group that launched the community lifeline in 2010 and has since risen to the role of board president. She also participates in Pam’s Run, an annual road race held in memory of the organization’s founder, Pam Washek, who lost her battle with cancer in 2012, with several Tier One team members. 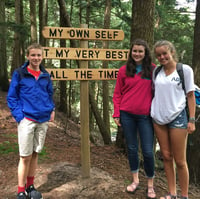 AYF helps kids reach their full potential through community and school programs, summer camps, and leadership conferences. Through a scholarship, Co-Founder and Managing Partner Marian Hughes attended an AYF summer camp in 8th grade and has been involved with the organization ever since, including sending her own children to AYF summer camps. 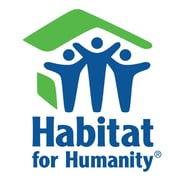 Since its start in 1976, Habitat for Humanity has helped more than 22 million people build or improve the place they call home. Through two Mizzou Alternative Breaks, Grace Rasulo aided in building homes and helped set Habitat families up for future success by getting them off on the right foot with a house of their own. 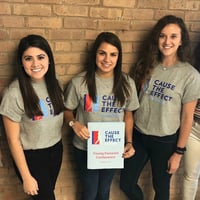 Cause the Effect Chicago

With empowerment in mind, Cause the Effect Chicago gives women a platform to create change through activism, civic engagement, and political giving. The organization champions local candidates and holds regular events to engage local women in the issues that matter most to them. As a proud feminist, Account and Content Specialist Jess Ivetich assisted in PR efforts for this year’s Cause the Effect’s Young Feminist Conference.

Pedal4Life, a Chicago-based organization, adds cycling (including assembling the bikes) to the recovery process for those overcoming opioid and other substance addictions. As Tier One’s resident cyclist, Account Manager Matt McCarthy has worked and ridden with Pedal4Life for three years, helping those on the road to recovery. 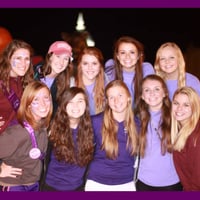 Relay for Life is the core fundraiser for the American Cancer Society (ACS), having raised nearly $5 billion to date. This event takes the “cancer doesn’t sleep” tagline to a literal level as team members relay for six to 24 hours. Mizzou Alum and Graphic Designer Logan Esser participated in the event throughout all four years of her college career and continues to support ACS today.

Feeling inspired and want to give back? ‘Tis the season of gratitude and giving, so show your thanks for the good things in your life. Select your favorite cause and start giving. Whether it’s a direct donation or the gift of your time, that’s what Giving Tuesday is all about.